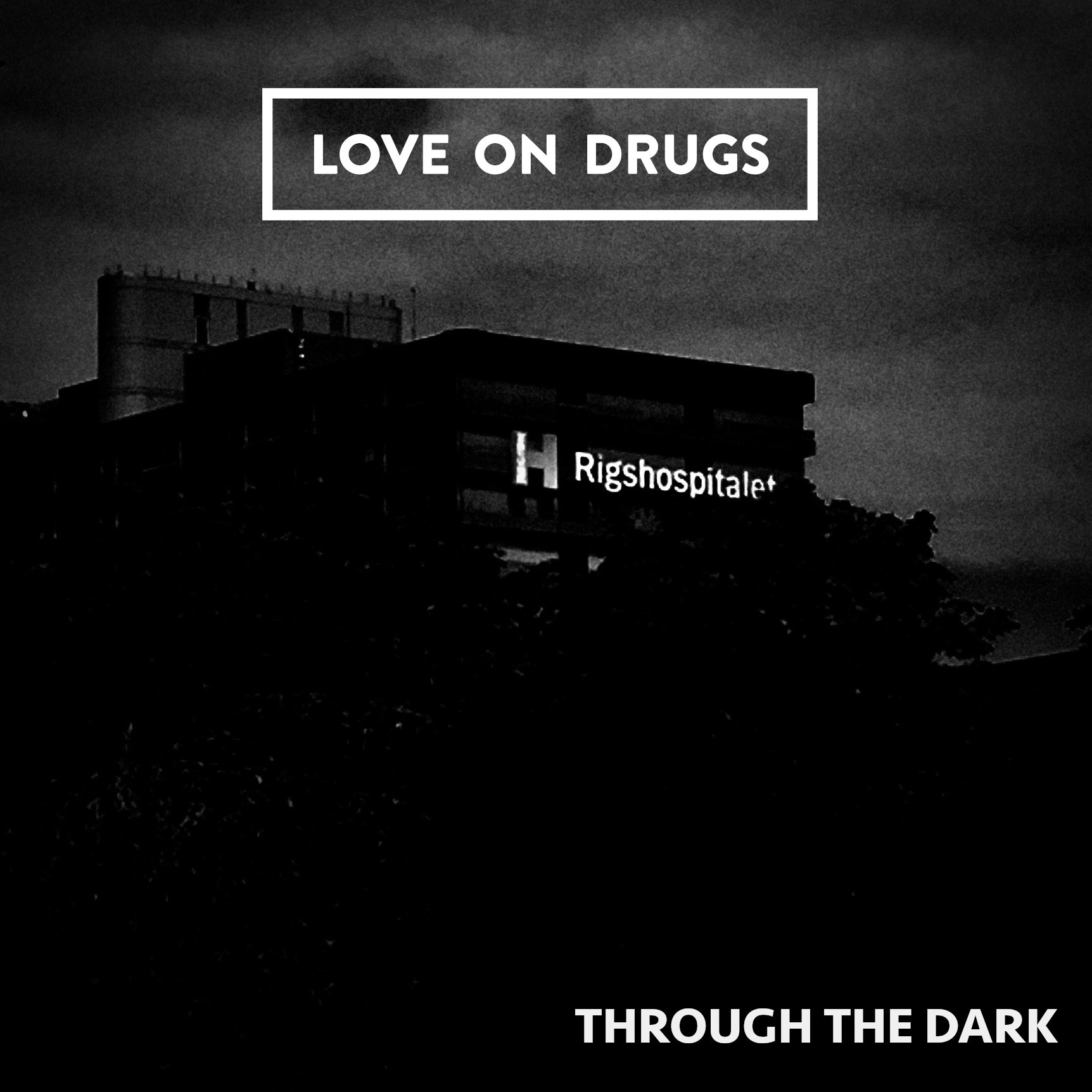 Love On Drugs, or Thomas Pontén and band, curiously and passionately blend americana and indie pop, mixing influences from both sides of the pond into a rare and unique cocktail. The brand new single, “Through The Dark”, was out June 21st, 2022, and deals with Thomas' feelings about undergoing an assessment for Parkinson´s disease, having had tremor in his left arm and leg for a few years. Being a guitarist, he fears losing his motor skills, but he also acknowledges the irony of working with children with disabilities every day in his job as a music therapist, and now possibly becoming disabled himself. “Through The Dark” is the 1st single from an upcoming album due for release next year.

His music has been compared to among others World Party and Teenage Fanclub, but also legends like Neil Young, John Lennon and David Bowie. Thomas mainly feels kinship with artists and bands that are a bit 'all over the place' genre wise, namely Bob Dylan, Joni Mitchell, XTC, David Bowie, Kirsty MacColl, The Band and Elvis Costello, just to mention a few.

German FolkWorld describe the music like this, ”this is on the rockier side of folkrock, they definitely establish a nice groove, which gives this the edge over many other bands you hear playing in clubland”.

Love On Drugs has performed with among others Ted Russell Kamp (US), The Mommyheads (US), Pi Jacobs (US), Sarah MacDougall (CAN) och Gordie Tentrees (CAN). Through the years he's played everything from reggae to avant garde in various bands and constellations. With Love On Drugs however it's the 1st time in his music career that he fronts a band and sings lead vocals.

In the spring of 2016 he released his debut album ”I Think I’m Alone Now” and in April 2018 his 2nd album ”Solder”. in March 2021 he released his 3rd album “meLODies”. All 3 albums received great reviews, lots of airplay throughout Europe and was featured on many playlists.

Previous Next
More about Love On Drugs
Next