Back To The Plow 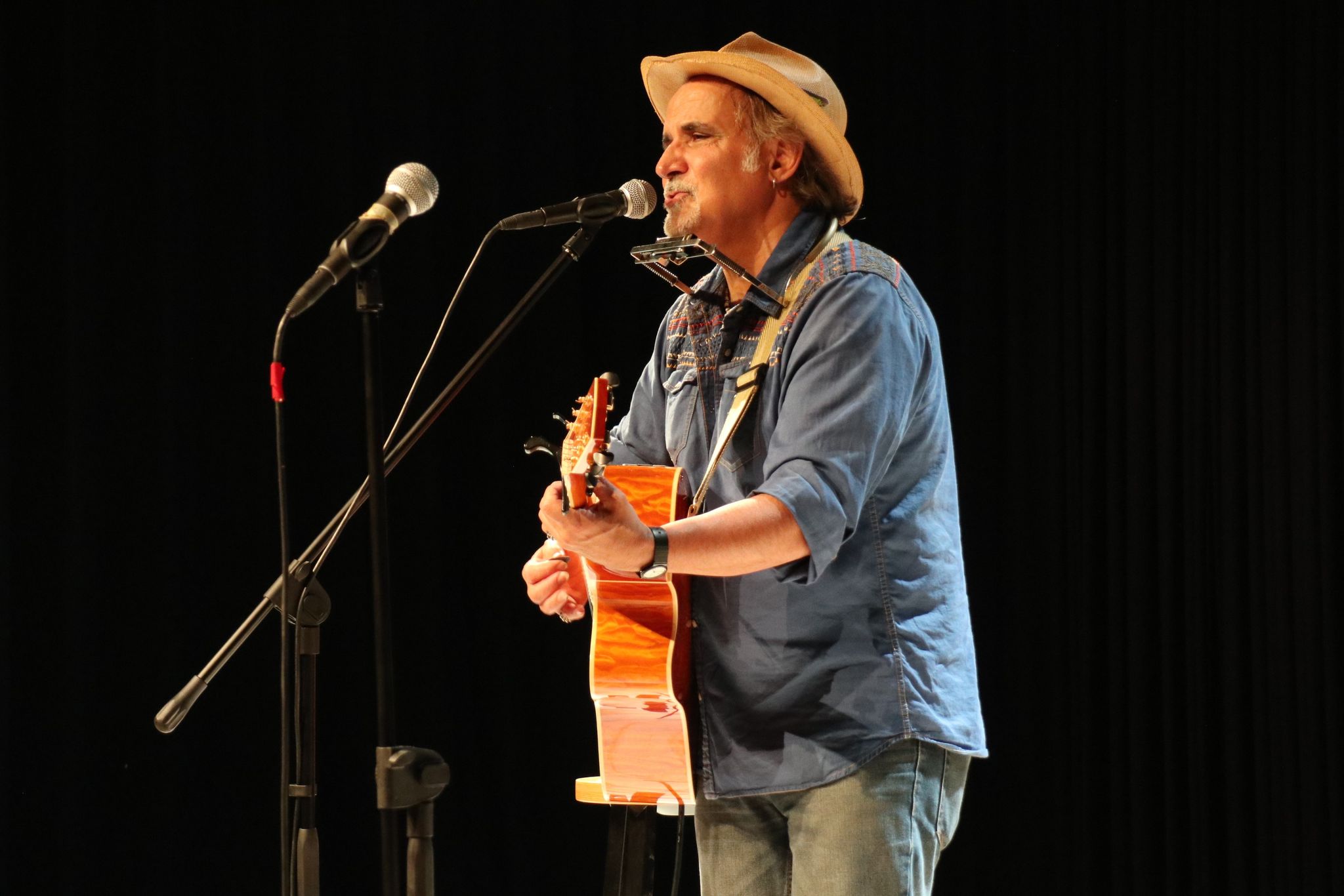 Grandson of an orchestra director of German descent, son of a Spanish painter and a Brazilian pianist, Marco R Wagner was born and raised in Rio de Janeiro's 1960's art scene. He left for the US in the 1980’s to drink from all the traditional styles that meld into this enormous umbrella we call americana.

His 4th album “140 Reasons” on Several Records in 2005, was a candidate for the Spanish Academy Of Music Awards in 2 categories, and his acclaimed anti war single, "Democratize", was featured on Neil Young’s website. Marco has toured with artists such as Sid Griffin in The Long Ryders, Gene Taylor in Canned Heat and The Blasters and Luthea Salom.

His latest work, “Back To The Plow”, is an album made with the love of someone who minds to detail his condition as a rooted artist, where he tracked all instruments and vocals in his home studio during the pandemic. Edited and mastered by Grammy Award winner Michael Saint-Leon in Switchyard Studios, Nashville and published by Several Records.

Critics have compared some of Marco’s songs to those of Gordon Lightfoot, Loudon Wainwright III or James Taylor.

Previous Next
More about Marco R Wagner
Next