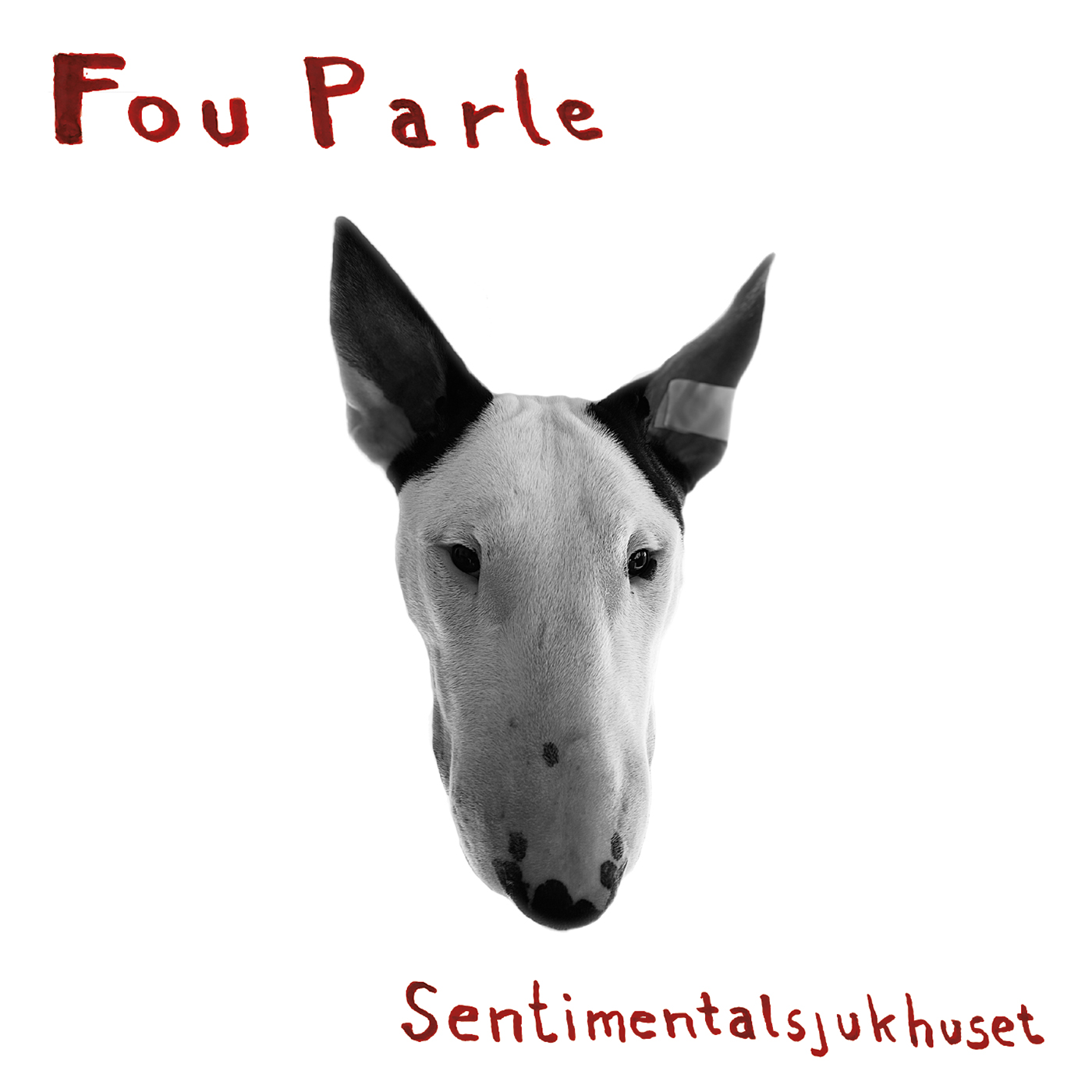 Singer and songwriter Fou Parle has a solid background in the Swedish punk scene. In the early 80's he started the punk band Råttorna in his hometown of Borås in Sweden, a band that belonged to the 1st generation of punk bands in Sweden.

When Råttorna decided to split up after a couple of years, also Fou decided that the music career was over. However, he has picked up his guitar and songwriting several times over the years. Worth a special attention is the rock, pop and punk band Iguana Party, that toured the country around the turn of the millennium.

When Råttorna reunited in 2020, Fou also get influenced to write lyrics and music with roots in the Swedish song tradition alongside the punkband. The influence from this tradition are noticeable in the poetic lyrics, lyrics that often have a dark touch. Sometimes Fou is compered to Swedish singer and songwriter Lars Winnerbäck. That is an accusation he happily takes, "Being compared to him isn't the worst thing, even though I sounded like Winnerbäck long before he sounded like Ulf Lundell".

Previous Next
More about Fou Parle
Next