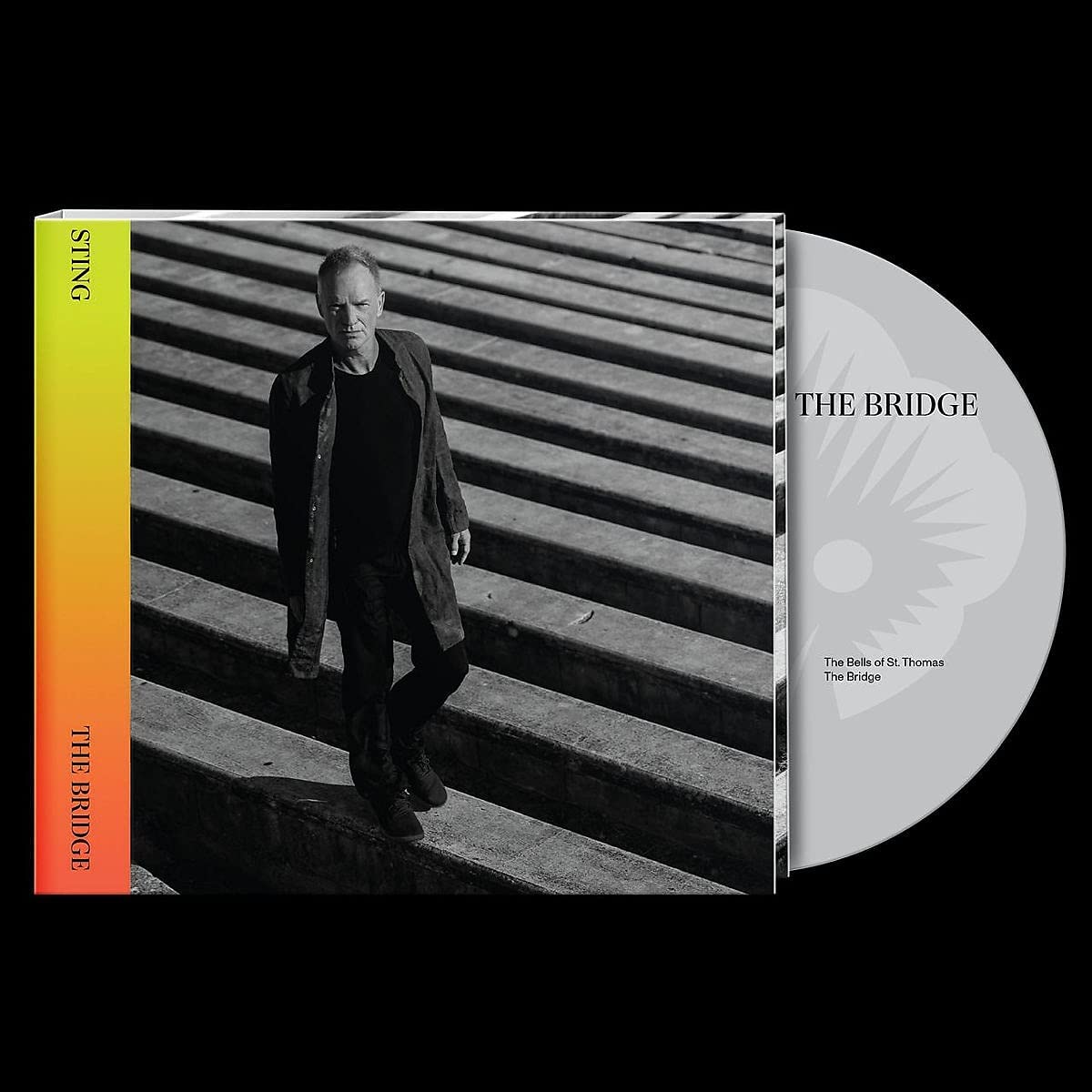 Sting will release a new album, "The Bridge", on November 19th, 2021, via A&M, Interscope, Cherrytree Records. “I’m certainly not the 1st songwriter to equate falling in or out of love with an incurable sickness, nor will I be the last”, Sting said in a statement. “’This is my addition to that canon where the tropes of metaphorical symptoms, diagnosis, and downright incapacity are all familiar enough to make each of us smile ruefully”.

"The Bridge" was written during the pandemic and finds Sting “ruminating on personal loss, separation, disruption, lockdown, and extraordinary social and political turmoil”, according to the press release. "These songs are between one place and another, between one state of mind and another, between life and death, between relationships”, Sting noted. “Between pandemics, and between eras, politically, socially and psychologically, all of us are stuck in the middle of something. We need a bridge”.