Album Of The Week 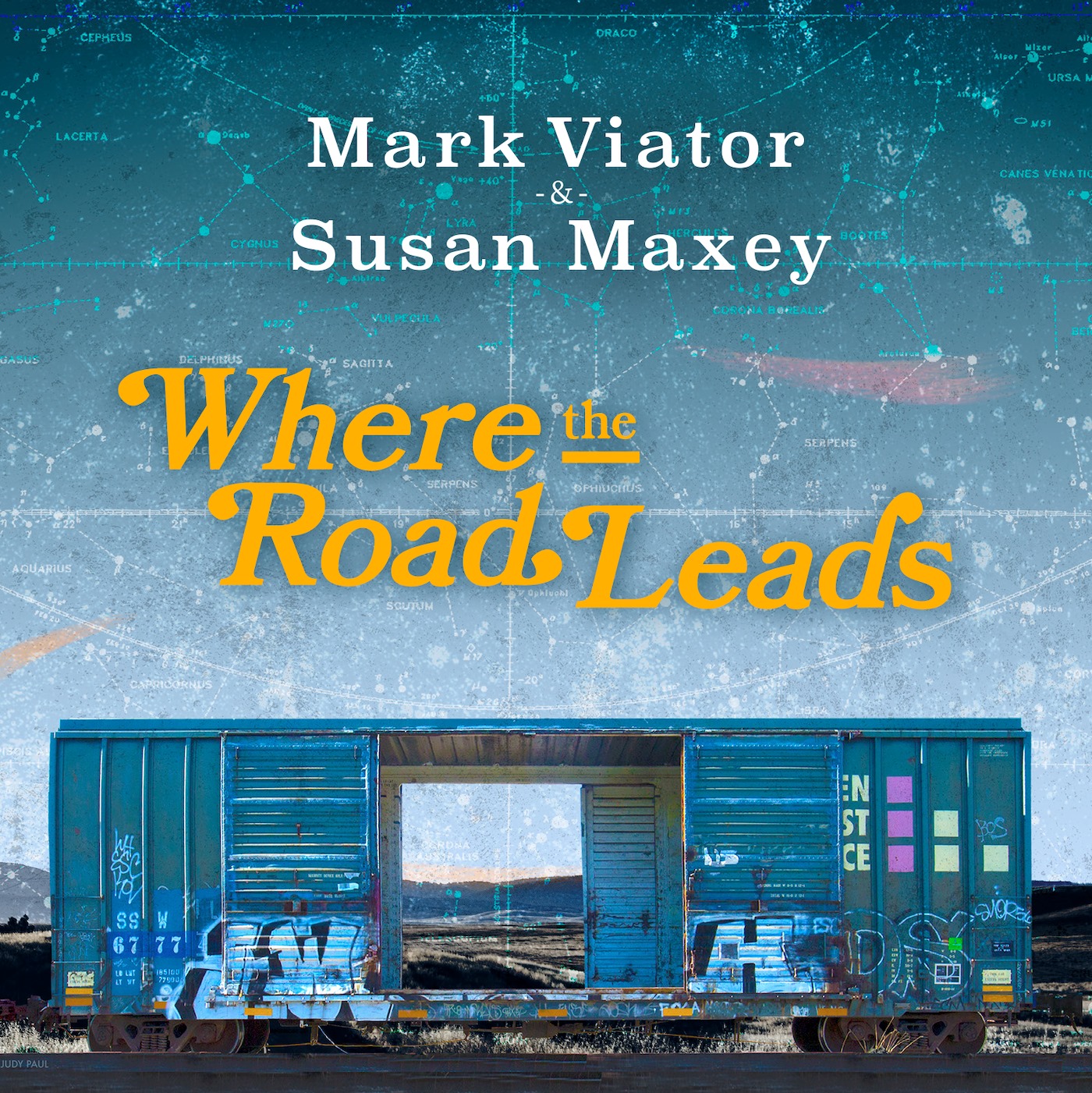 "Mark Viator & Susan Maxey's 'Where The Road Leads' is reliable rather than revelatory, nonetheless this makes a good accompaniment to a shot of tequila and bowl of tortillas."

"Mark Viator and Susan Maxey are singer songwriters from Austin, Texas, and 'Where The Road Leads' is their 3rd album together. Here we have a nice mixture of male and female vocals, with singer songwriter calmer country-ish material when Mark sings a la Willie Nelson, while it gets more uptempo and a bit bluesier melodic americana orientated when Susan sings, and personally I prefer those songs, such as the catchy 'Tore Up From The Floor Up' and 'Before I Disappear". Nice album!"

"Mark Viator & Susan Maxey, from Austin, Texas, are forming an acoustic duo that presents americana music on their newest album ‘Where The Road Leads’. They got lots of helping hands from befriended colleagues to record the instrumentals for the 12 songs on this album in the studio.“

Previous Next
More about Mark Viator & Susan Maxey
Next