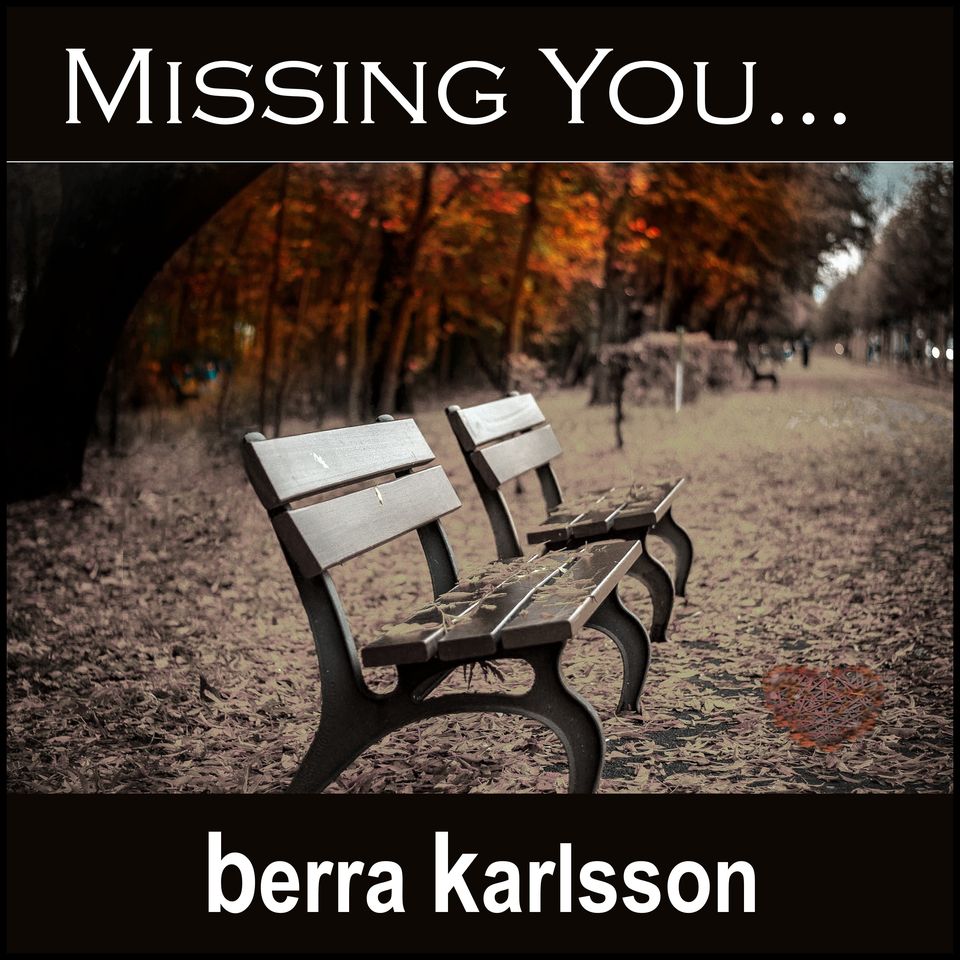 Berra Karlsson, brother of Cina Samuelson, and also her famous pedal steel player, has just released his 4th single as an artist in his own right. This follows an instrumental version of "Let It Be Me" (1st recorded by Gilbert Becaud in 1955, and later a big hit by The Everly Brothers in 1960), then his and producer and dear friend Stig Lindell's composition "The Good Day", plus a stunning version of the 1950 Herb Remington and Hank Penny classic, "Remington Ride".

Now it's time for the stunning original composition "Missing You". Just like The Rolling Stones said in the 1960's, if you don't feel something listening to this emotional great track, you must have a "heart of stone".

Previous Next
More about Berra Karlsson
Next