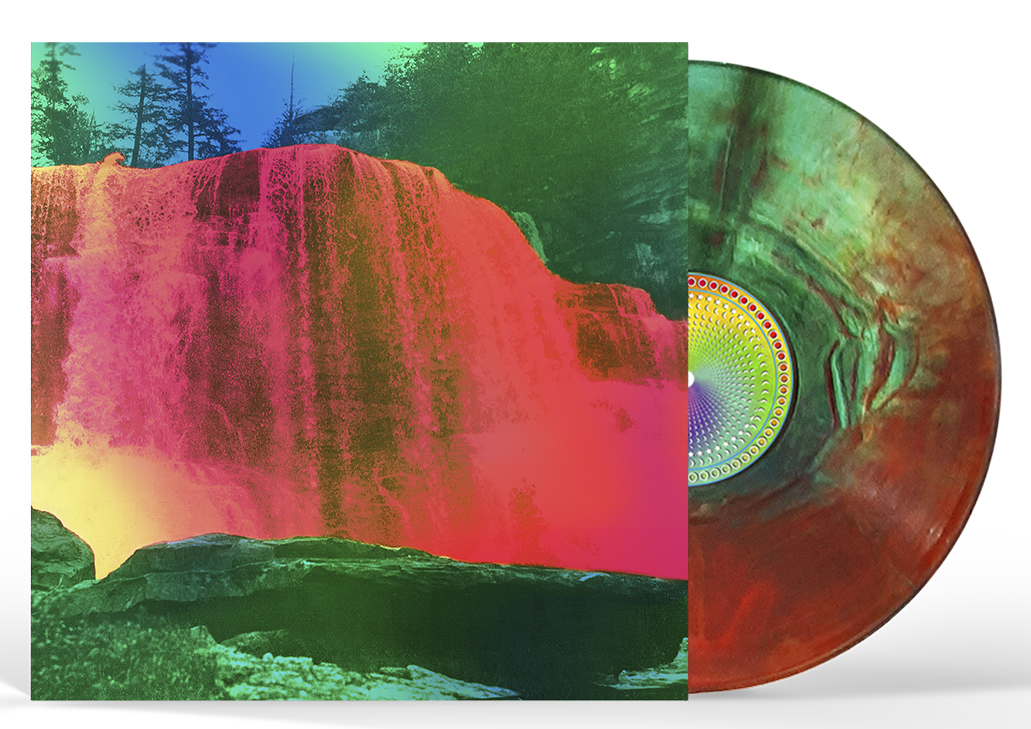 Back in 2014, the members of My Morning Jacket spent time up in Stinson Beach, a tiny Northern California town set right on the ocean and near the majestic Muir Woods. Massively inspired by their idyllic surroundings, the Kentucky bred 5 piece ended up creating over 2 dozen songs at the mountaintop studio known as Panoramic House. Though they flirted with the idea of putting out a triple album, the band ultimately decided that less would be more and divided the project into two halves, releasing the first segment as "The Waterfall", a 2015 full length that earned a Grammy Award nomination for Best Alternative Music Album. My Morning Jacket are now set to share the 2nd half of the project as "The Waterfall II", an unforeseen and timely continuation of a psychic and sonic journey begun long ago. ATO Records, August 21st, 2020.