Before We Get Stupid 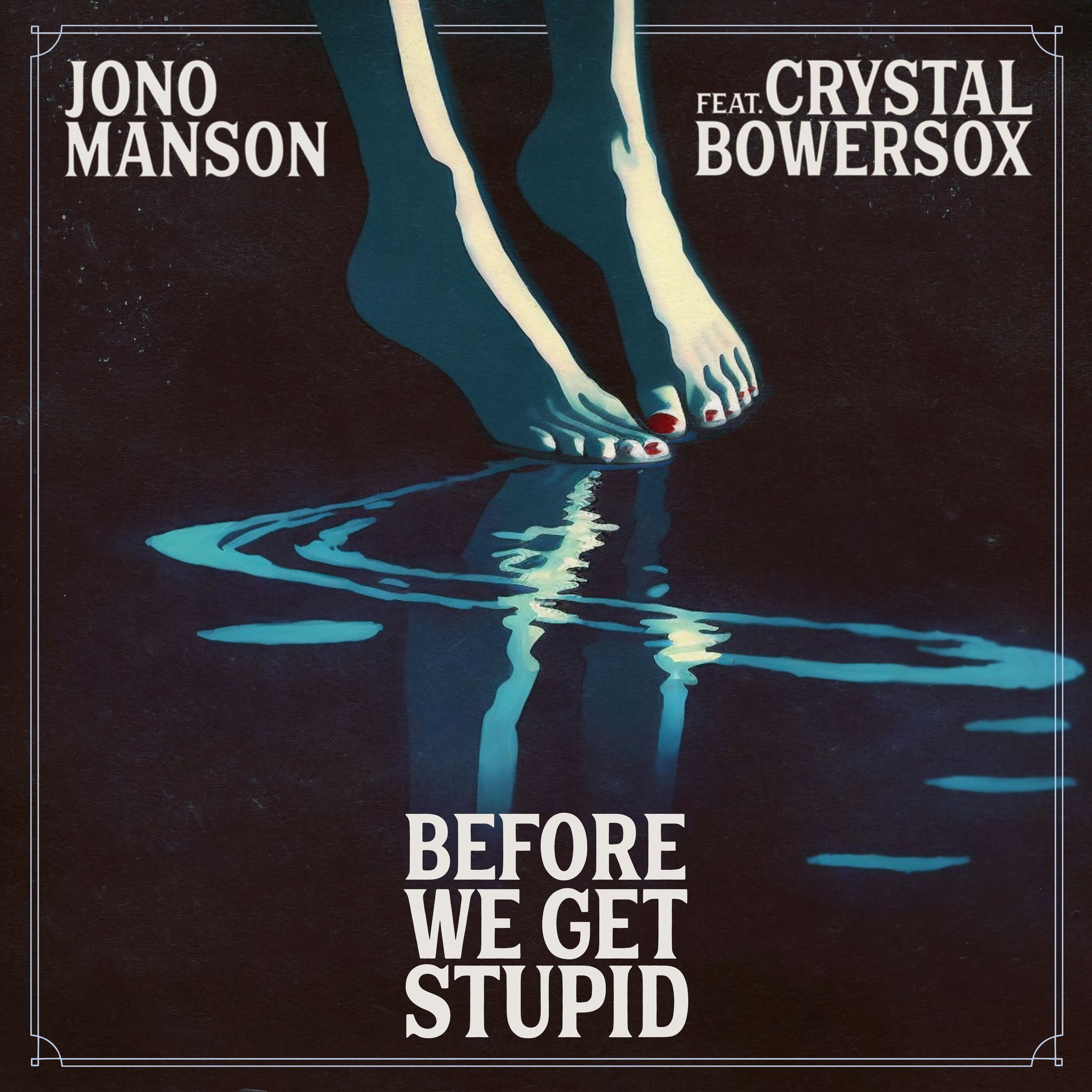 "My new record is full of deeply personal and introspective songs, but 'Before We Get Stupid' is not one of them", says musician and producer Jono Manson about the 1st single from his forthcoming album "Stars Enough To Guide Me", which drops March 31st, 2023, on Blue Rose Music. What Manson means is that his new collection also contains a healthy dose of the raucous, good time rock and roll that listeners have come to expect from the veteran singer songwriter, and "Stupid" delivers.

"This track, and the whole album for that matter, includes the participation of some incredible musicians with whom I've built creative relationships over many decades". Performed as a duet with long time co-conspirator Crystal Bowersox, a great songwriter and force of nature performer in her own right, "Before We Get Stupid" also features Eric "Roscoe" Ambel (Del Lords, Steve Earle & The Dukes, Joan Jett & The Blackhearts) on lead guitar and Jason Crosby (Jackson Browne, John McLaughlin, Blind Boys Of Alabama, Phil Lesh) on piano.

"I co-wrote this song with Kevin Trainor, another collaborator of mine since the early days on the gritty 1980's New York City dive bar circuit, and I recorded and mixed the track at my The Kitchen Sink recording studio, in my adopted hometown of Santa Fe, NM. I guess you could say that many of the threads of my long musical journey are being tied together on this project, and it feels great to be forging onward".

Previous Next
More about Jono Manson
Next