In The Canyon Haze 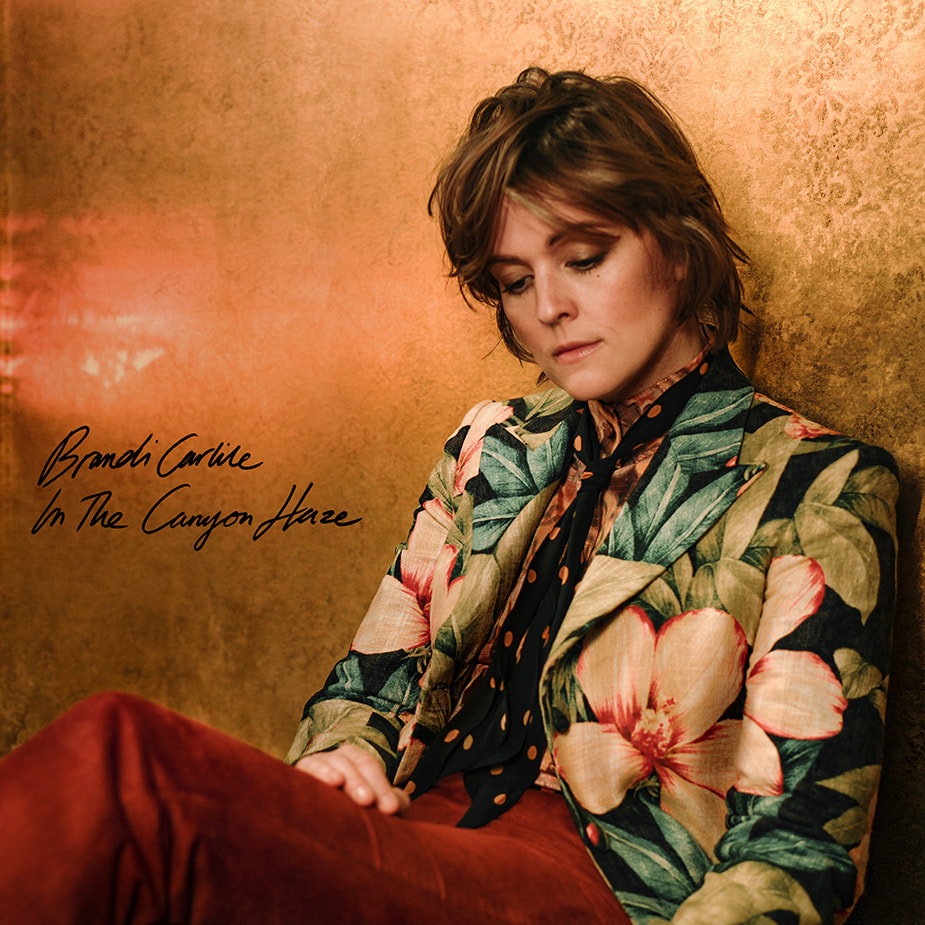 On the tail of the 1 year anniversary of the release of Brandi Carlile’s 7th studio album, "In These Silent Days", which initially dropped on October 1st, 2021, the songstress has announced plans to remake the entity of her latest collection of music acoustically. The updated take on the 11 track record has been named "In The Canyon Haze" and will be released on September 28th, 2022, via Low Country Sound and Elektra Records.

In anticipation of the forthcoming release, Carlile and her wife, Catherine, have shared a joint take on the "In These Silent Days" highlight, “You And Me On The Rock”, which has been cut as a duet for "In The Canyon Haze". The single elicits new meaning as the pair, who have been married since 2012, share the sweet lyrics coupled with fluttering instrumentals.

Carlile shared, “I knew I wanted to offer our fans more than just the usual bonus track that always feels like a creative way to ask fans to buy your album twice, So, the twins, Phil and Tim Hansroth, and I locked ourselves in the attic studio in my barn just like the old days, and we reimagined our entire record”.

The roots of the record, as the updated title suggests, are steeped in inspiration from Los Angeles’ Laurel Canyon, a neighborhood in the Hollywood Hills known for housing many celebrated musicians during the 60's and 70's, including Carlile’s Newport Folk Festival collaborator, Joni Mitchell. In a video shared by Carlile via her official Instagram account, the artist cites the Indigo Girl’s Emily Sailers impersonation of Mitchell’s vocals as an influence for the new rendition of “You And Me On The Rock”.