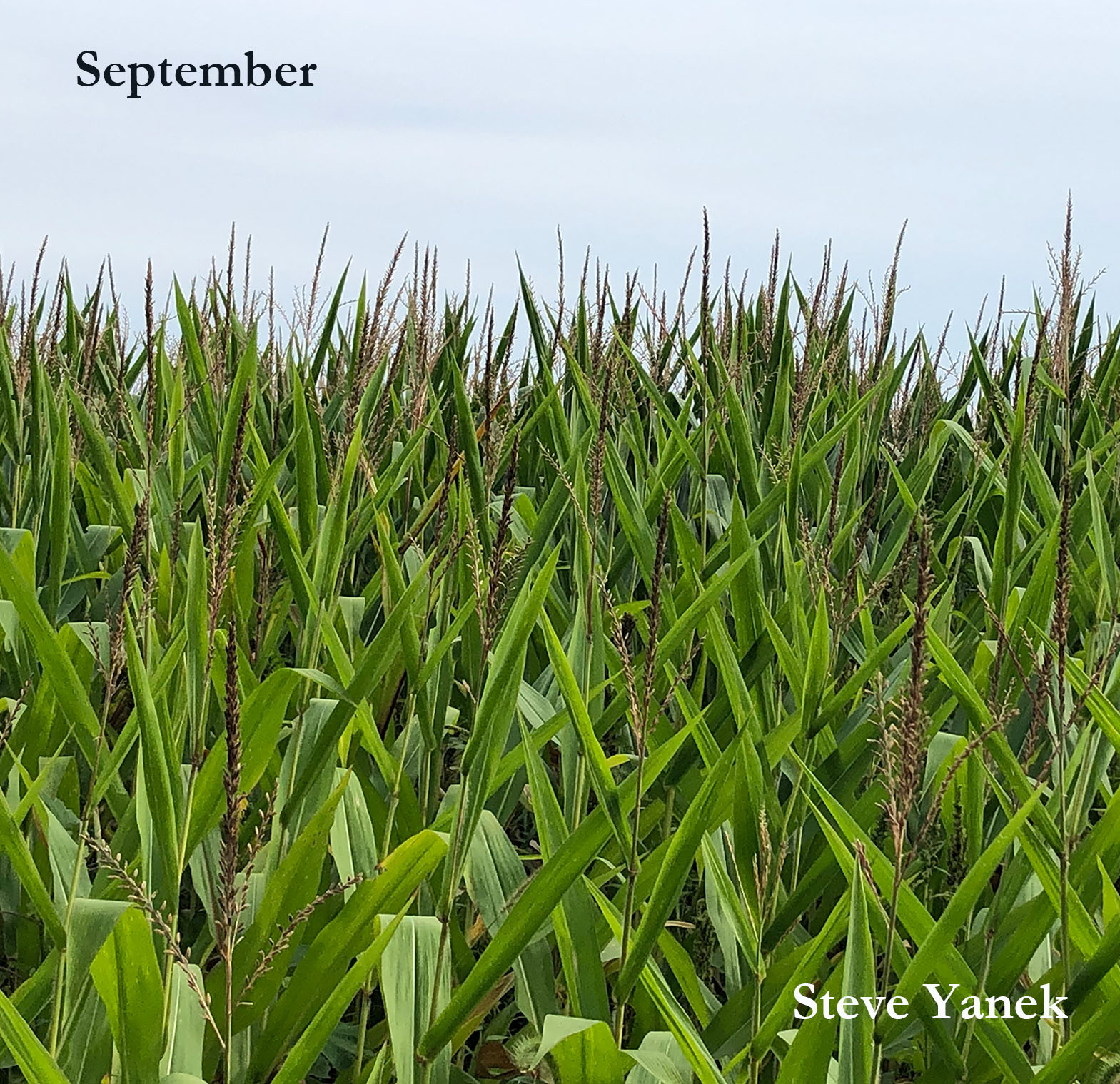 The album "September" is a collection of 10 songs written by Steve Yanek over an 18 month period during the pandemic. This project has coincided with the completion of a long lost album with longtime friend and producer Jeff Pevar (Ray Charles, Joe Cocker, David Crosby, CSN), which is aptly titled "Long Overdue" and includes tracks recorded with Rod Morgenstein and the late T Lavitz from The Dixie Dregs as well as veteran rockers, Kenny Aronoff and Billy Payne, slated to be released in April 2022.

With lockdown in full swing new songs began flowing, while inspired by both major upgrades to his home studio and encouraged by Pevar, Yanek began the task of recording these new songs by playing all of the instruments himself. The 1st song, "Summer Days", was released in August 2021 with the intent on making this album a digital release by rolling out all 10 songs as singles, followed up by the acoustic ballad, "You Know It's Right", and the country rocker, "I Could Use A Little Rain", a steady release schedule of every 4 to 8 weeks will continue through 2022 with a CD of the album available by the summer.

"I Could Use A Little Rain" ~ From the opening guitar lick of “I Could Use A Little Rain” you can hear the influence of artists like Eagles and Jackson Browne in an updated sound. Heartfelt passion drips from the lyrics and pulls you into the story. You’ll want to roll your windows down and blast it at full volume, as if you’re driving down the Pacific Coast Highway on a sunny summer day, but wishing it would rain.

"You Know It's Right" ~ Inspired by artists like Emitt Rhodes and Paul McCartney, “You Know It’s Right” has a classic arrangement that calls back to the influence’s sound, while adding a modern production element and maintaining a baroque pop sound. Including a romantic hook with vulnerable lyrics, anyone who’s been lucky enough to have found the 'one' in their life will be able to relate to.

Previous Next
More about Steve Yanek
Next