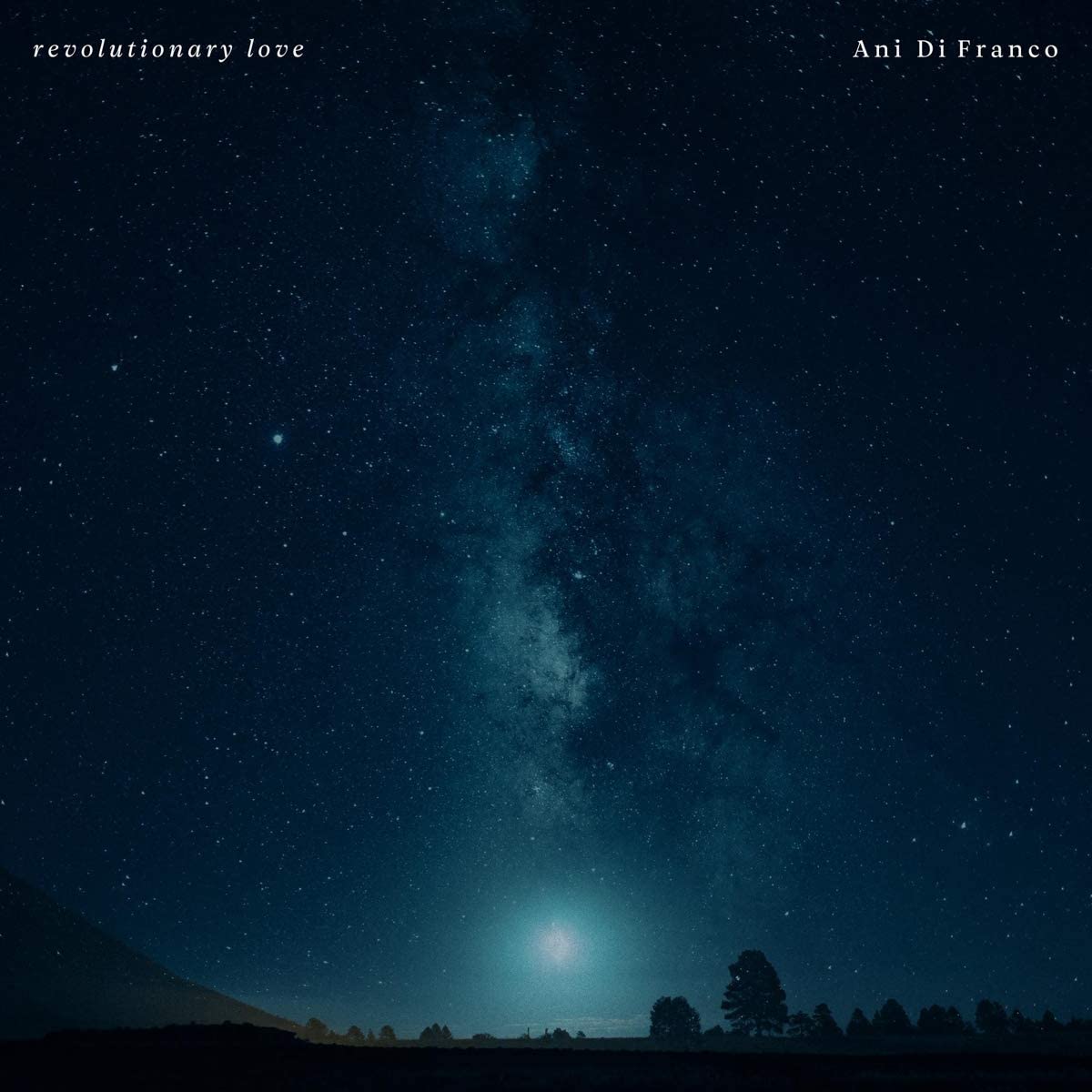 The transcendent new album from Ani DiFranco, "Revolutionary Love", out January 29th, 2021, marks the latest proof of one of her most powerful gifts as an artist, a rare ability to give voice to our deepest frustrations and tensions, on both a personal and political level. Produced by DiFranco and recorded mainly in 2 whirlwind days at Overdub Lane in Durham, "Revolutionary Love" more than justifies the mad dash behind its making.

Rooted in her poetic lyricism and ever commanding vocal work, the album unfolds in an understated, yet captivating alchemy of folk and soul and lushly textured jazz pop. As her 1st studio effort since the release of "No Walls And The Recurring Dream", DiFranco's widely praised 2019 memoir, "Revolutionary Love" arrives as an instantly transportive selection of songs.

Previous Next
More about Ani DiFranco
Next