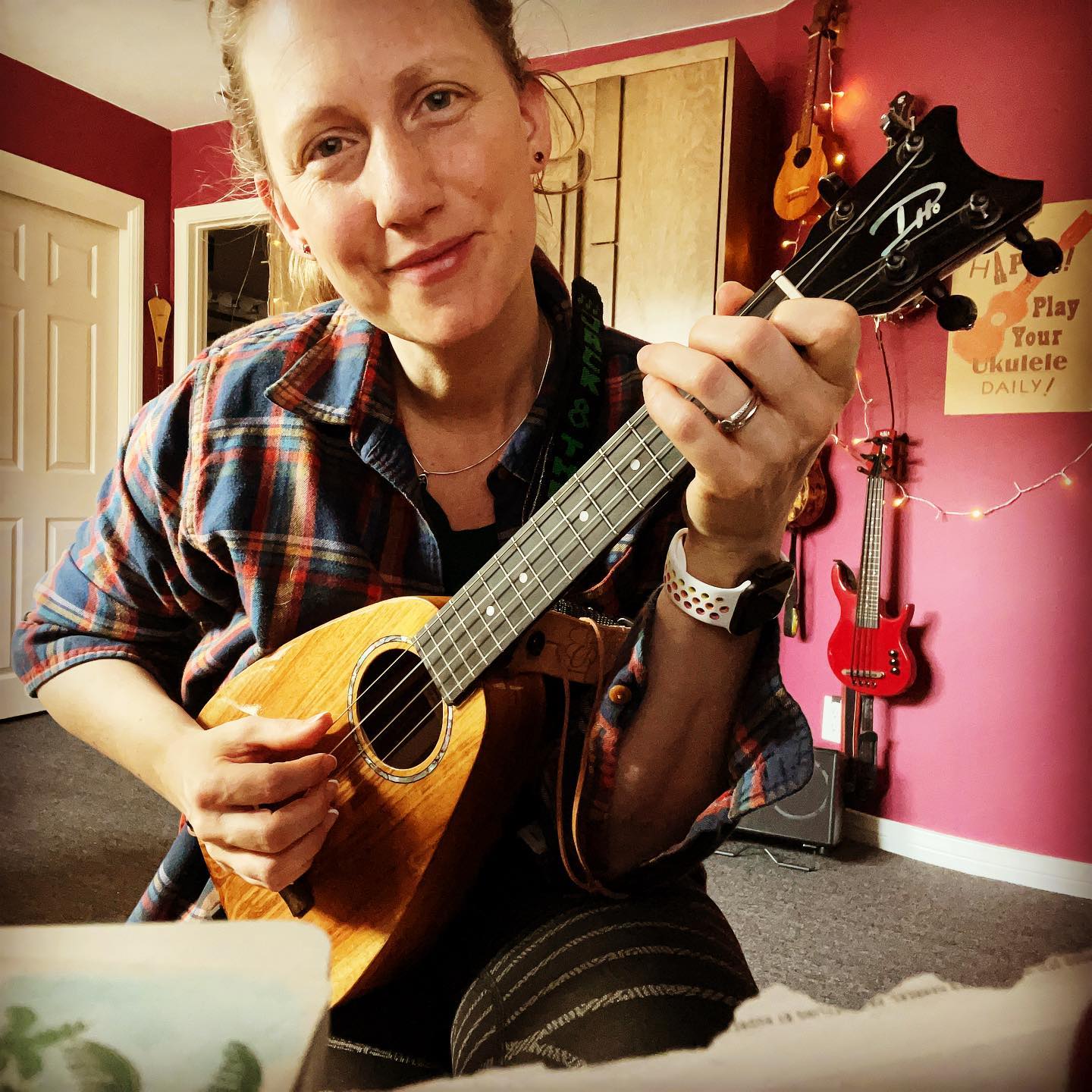 Victoria Vox’s new album, "Nirvana In REM", is an audio visual experience of 10 original songs inspired by 20 works of art by Fred Stonehouse. “These new songs have an atmospheric quality that is deeply emotional and psychological, as well as hauntingly poetic”, says Stonehouse about Vox’s music. Together, they explore the connection between reality and the nonsensical world of dream logic.

Vox and Stonehouse met at 'Love On Holiday', a songwriting festival where musicians are randomly paired with a visual artist, in February 2020. After Vox co-wrote “Quest For Love” the conversation between the 2 continued across 2 times zones, and the idea to do an entire album together and during the pandemic came to fruition. Vox, who loves to character write (other perspectives), reveled in Stonehouse’s work and would sometimes call Stonehouse for a little more backstory on any given piece.

Over their conversations Vox would learn about Stonehouse’s family stories, ranging from his father being an orphan child and his mother who was 1 of 7 children from a religious Italian immigrant family who landed in Milwaukee, WI.

“Clean” was inspired by the Griffin type animal looking back with a tear in its eye. Current affairs of the Reffitt family, 2021 Insurrection story, and Vox’s own experience with family and forgiveness came into play as well. In “Silent Song” Vox channels Stonehouse’s mother, whose childhood was filled with superstitious stories. she was told she had the gift of ESP, and also went deaf at a young age from rheumatic fever (along with 4 of her siblings). Vox also learned about what inspired Stonehouse in his own art making and the challenges he faced as she wrote “Easy Money”. His family also left him with many unanswered questions in “Checkerboard Flooring”. There is also a bit of magic and mystic in the music, like in “Echo Of Luck” and “Floating On Fruit”. Vox questions why we lie in “Color Of Lying”, and that it’s not always a bad thing. “Think Twice”, 1 of 2 songs written before Vox and Stonehouse met, grapples with mental health, a subject Stonehouse was familiar with in his family. This prompted him to paint 'Buried Thoughts' in response to Vox’s song. “Eye Of The Animal”, an orphan song never released, written a decade ago, is about the relationship between humans and nature. This seemed to fit perfectly with the art '21 Tears', as the deer hangs on for his life as the waters rise.

Victoria Davitt, better known as Victoria Vox, is an award winning, ukulele toting, performing songwriter. With a passion for writing songs since she was 10 years old, she went on to graduate with a degree in songwriting from the Berklee College Of Music in Boston, MA. In 2003, she traded in her guitar for the ukulele as her main accompaniment and took the stage name Victoria Vox (Latin for voice). Her acoustic music style shifted to chanson tinged with jazz, which, over the years, has settled in nicely with her pop songwriting flair. Since the release of her 1st ukulele album in 2006, "Victoria Vox & Her Jumping Flea", Vox has been one of the leading songwriters on the ukulele scene and cover girl on both Ukulele Magazine (USA) and UKE Mag (U.K.) and has shared the bill with ukulele greats such as Jake Shimabukuro, James Hill, and The Ukulele Orchestra Of Great Britain. As a singer songwriter she has also straddled into the folk scene, where she has opened for Jackson Browne, Tom Chapin, Leo Kottke, and Cheryl Wheeler.

Over the years, she continued to evolve and reinvent her sound. She now performs mostly as a one woman band, incorporating a loop pedal and bass effect on her Low G ukulele. Anything is possible with a ukulele, and Victoria Vox is proof. Originally from Green Bay, WI, Vox has lived in France, England, Nashville, Baltimore, and now resides in Costa Mesa, CA.