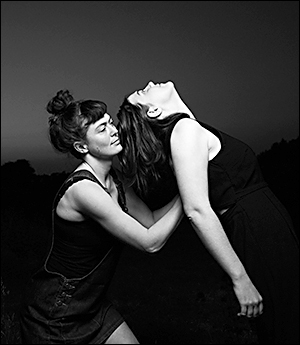 The Maes are currently working on their 3rd album, which is set for release in May. What started as a plan to make a 4 track EP mid tour last year at Lake Echo studio in Nova Scotia, Canada, with producer Daniel Ledwell, turned into recording a brand new album in studios across Canada, Ireland, Scotland and back home in Melbourne, working with Ledwell in Canada, Gordon Maclean on the Isle of Mull, Scotland, Liam King on Inish Bofin, John Fitzgerald in West Cork, Ireland and finally finishing up back home in Melbourne with Brendon Love of The Teskey Brothers.

Find The Maes on social media