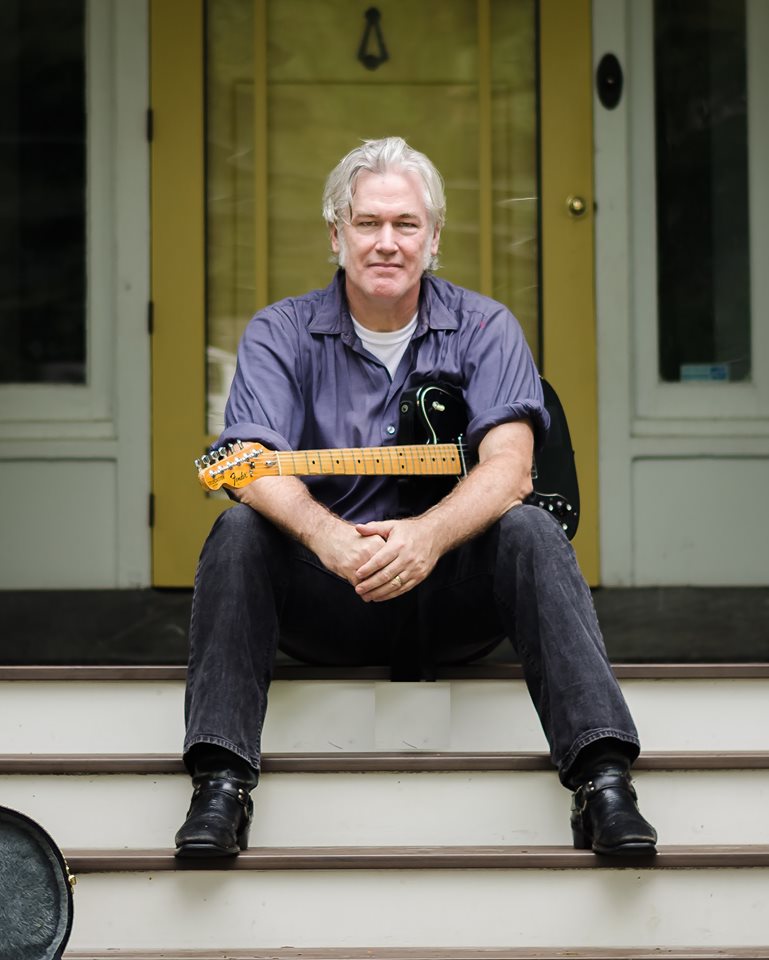 Critically acclaimed americana artist, Scott McClatchy, has returned with his 5th studio album. After an extended hiatus to beat back a brush with cancer, McClatchy has returned with his top flight band, while also adding a full horn section, to help bring the rollicking track list of 6 originals and 6 covers to the party. McClatchy has even brought in a few old friends to help round out the sound; Eric Ambel, guitar, Scott Kempner, guitar and Tommy Womack, vocals and harmonica.

Scott McClatchy started out as the singer, songwriter and guitarist for Philadelphia's The Stand. McClatchy guided The Stand through a successful run that included being named Best Unsigned Band by both East Coast Rocker magazine and W.M.M.R. Radio. McClatchy’s music blurs the lines between all styles of american music. Rock, folk and country are all touchstones of his songwriting.

McClatchy and his band have worked nationally with acts as varied as Steve Earle, John Hiatt, Foster & Lloyd, The BoDeans and Little Steven. McClatchy also performed acoustically with artists like T Bone Burnett and Corey Glover.

McClatchy left his native Philadelphia for New York City to join forces with Scott Kempner of The Del Lords, and in 2000, McClatchy and Kempner paired up as artist and producer on McClatchy's debut CD, “Blue Moon Revisited”. McClatchy kept the americana flair on his follow up CD's, “Redemption” and “Burn This”. McClatchy then partnered up with Nashville songwriter and producer, Billy Lee, and released his 4th CD; “A Dark Rage". Now, back home in Philadelphia, Scott McClatchy will soon release his 5th CD, “Six Of One”, where, along with his long time band, he brings in some old friends like Tommy Womack, Scott Kempner and Eric Ambel.

McClatchy has toured extensively since the last CD. He has traveled as guitar player for Hall Of Fame member, Dion and with Dave Kincaid’s 'The Irish Volunteer' show. 3 of Scott's songs can be heard on the soundtrack of the independent film, ‘God, Sex & Apple Pie’. One of Scott's songs: "Take A Walk With Me" was performed by the cast, in its entirety, to close out an episode of the TNT tv show, 'Rizzoli & Isles'.