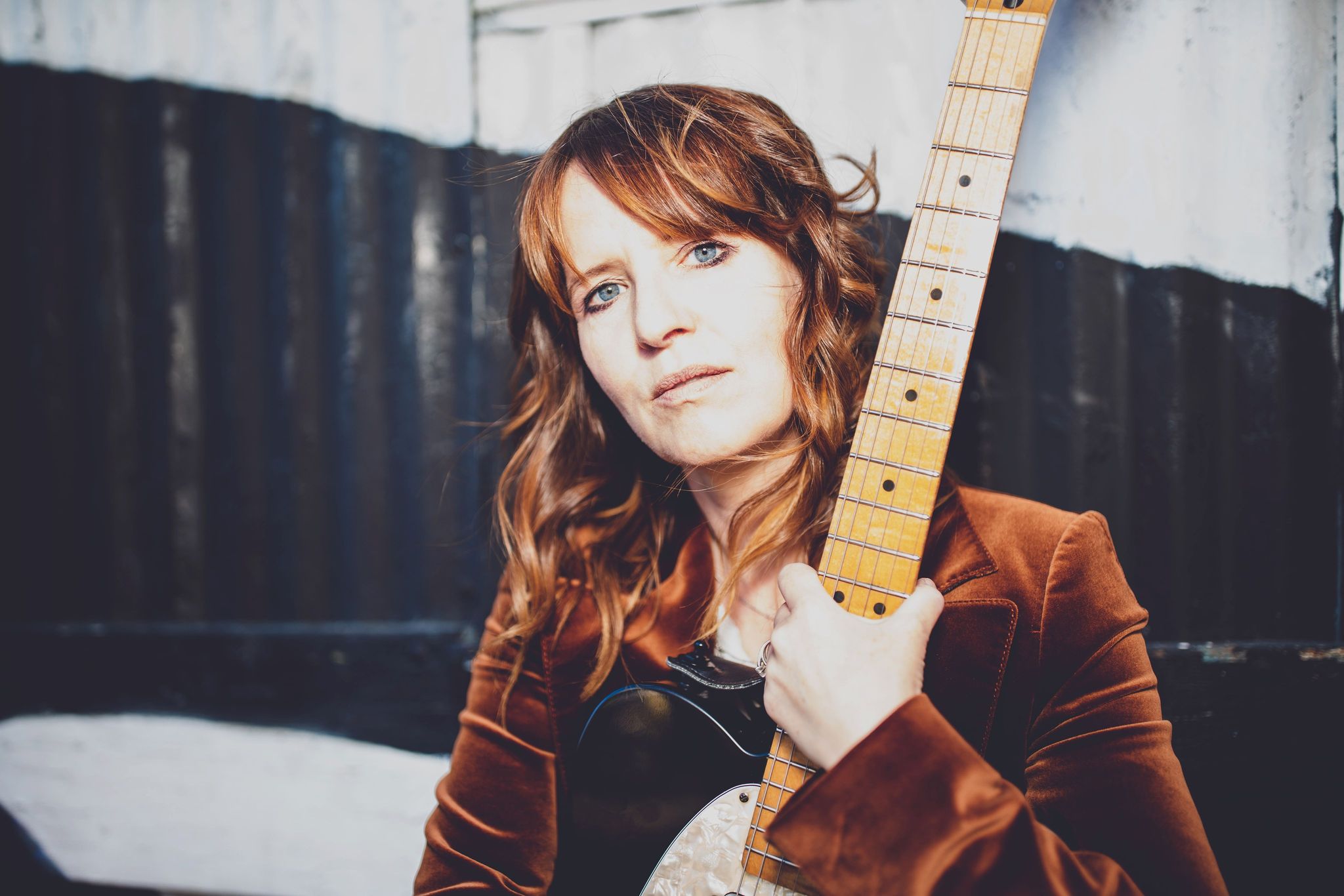 Nikki O'Neill is an americana singer songwriter who plays lead and rhythm guitar. Deeply in love with soul music from an early age, she counts Pops Staples and Teenie Hodges as her guitar heroes.

Nikki’s 2nd solo album, “World is Waiting”, is out soon on the Blackbird Record Label. American Songwriter gives it 4 out of 5 stars in their review, “a solid mix of blues, soul, spunk and sass, new album shines with bone virtuosity and variety”.

Nikki has been featured in Guitar Player Magazine and the name of her guitar lesson channel on TrueFire, "Twang, Soul & Rock'N'Roll", describes her music accurately.

She performs actively with her band, featuring bassist Rob Fresco and drummer Rich Lackowski. In 2019, she performed at Americana Fest in Nashville and opened for Stax artists Southern Avenue in Los Angeles.

Her recordings are played on blues, americana and roots stations in the US, Canada, Europe and Australia, and they receive positive music press reviews in the US and Europe.