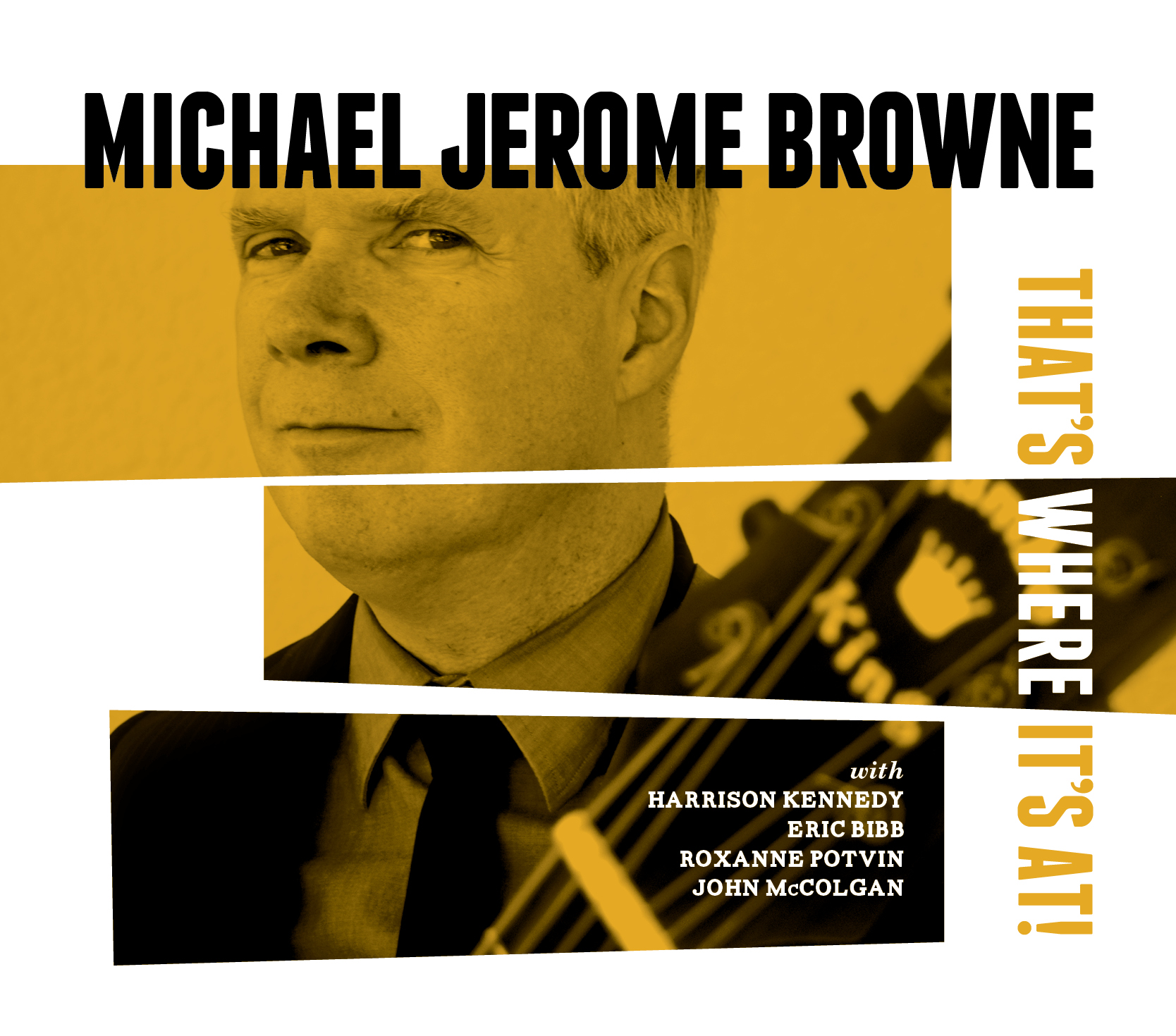 “Michael Jerome Browne is probably, if not positively, one of Canada’s most significant musical exports, a finger picking stylist with a hugely talented and nuanced delivery” ~ Iain Patience, Elmore Magazine

Whether he's gliding a slide across his acoustic guitar, pulling his bow over the fiddle strings to play a lively Cajun waltz, or frailing away on his gourd banjo, Michael Jerome Browne's passion and virtuosity always shine through. In the true tradition of folk music, his performances inspire us to see the interconnections between the many cultures and influences that gave birth to american roots music. Gospel, blues, old time, country, soul and cajun, expect to hear all of this and more from a performer who's been called a street smart archivist and an absolute treasure.

Born in South Bend, Indiana, Michael is the son of English professors whose love of music and poetry inspired them to take their 9 year old son to the great jazz, blues and folk clubs in their adopted home of Montreal. By the age of 14, Michael Jerome Browne was already a regular on the vibrant folk and coffee house scene adding banjo, fiddle, and mandolin to his masterful command of all variety of guitars and harmonica. A musician's musician, when he isn't performing his own material, he is in demand backing up and recording with other artists, most notably Eric Bibb, whose Grammy nominated CD “Migration Blues” he co-produced and played on.