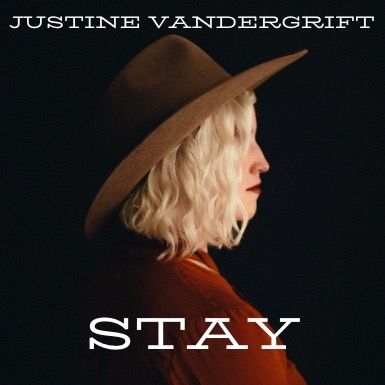 "Justine Vandergrift is an emerging artist with that most precious and rare gift, an original voice, it's hard to capture such things in words, but hearing is believing " ~ Stephen Fearing, Blackie & The Rodeo Kings

Justine Vandergrift is like the old hymns she grew up with, even if you can’t put your finger on what makes them authentic, they are undeniably so. Her 3 studio releases reveal a clear, rich and emotive voice and finely tuned song craft, and her upcoming album ”Stay” represents a deepening of an already impressive artistry.

Justine Vandergrift is becoming a household name in the Canadian country roots scene with her past cross Canada tours and several collaborations. In the fall of 2019 she will release ”Stay”, the album, and tour Germany, Holand and the UK.

Not only is Vandergrift a competent and unique songwriter, she has developed the chops to play almost any country song, on guitar, and has been known to sing with several exceptional Canadian acts. She continues to develop her ear, artistry and live performance and looks forward to the exciting growing career ahead of her. 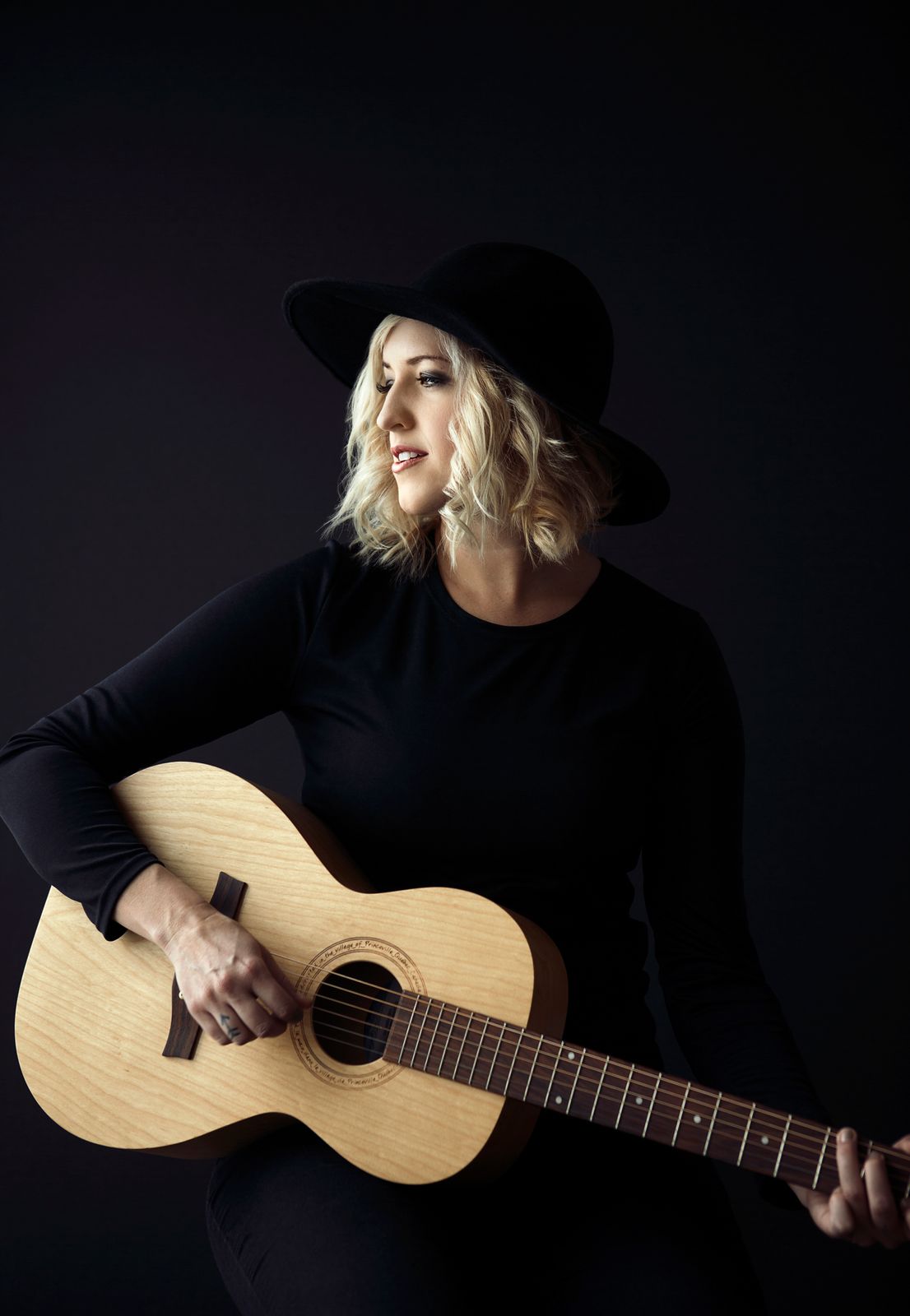