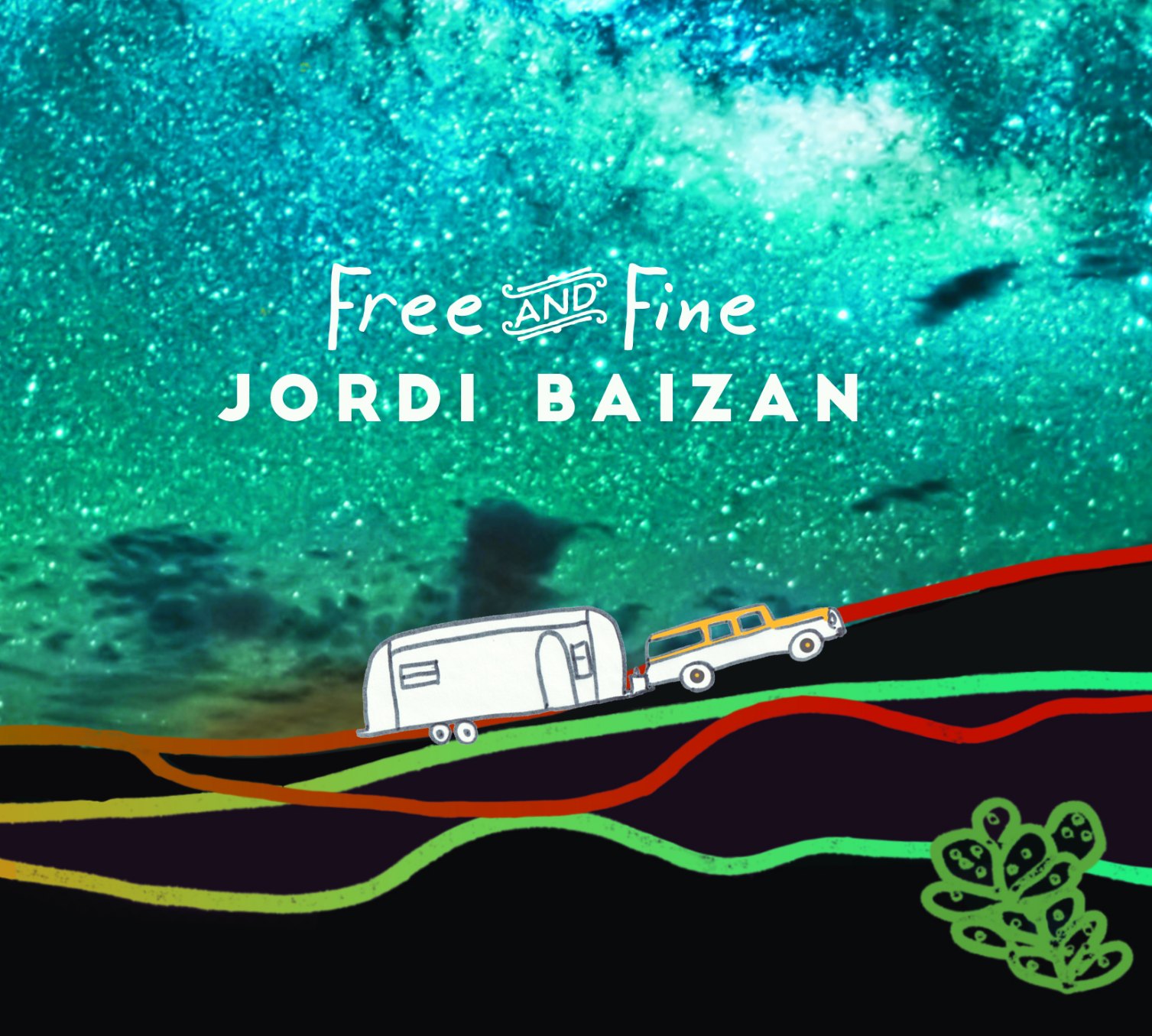 Jordi Baizan is a 1st generation American and native Texan songwriter. He is multicultural, born in Houston to Spanish and Cuban parents, and married to Carmen who hails from Mexico. Jordi is also a multi tasker, writing songs and managing his flourishing music career in the same home office where he runs his small business, which helped them raise their 2 girls and 2 boys. Now that the kids are away at college and beyond, the empty nest at home has provided Jordi the opportunity to take his music on the road.

In May of 2017, he released his 1st record as a solo artist. This record, appropriately named ”Like The First Time”, and some of the songs on it enabled Jordi to be recognized by two prestigious Texas songwriting competitions, the Grassy Hill Kerrville New Folk Songwriting Competition and the Songwriter Serenade Competition. Jordi continued writing new material with his next record in mind. These newer compositions garnered him recognition by the Songwriter’s Serenade for the 2nd year in a row, as well as the 2019 South Florida Folk Festival’s Singer Songwriter Competition, and the 2019 Grassy Hill Kerrville New Folk Songwriting Competition.

Jordi felt the songs on this record were important enough to present in the very best way possible. He knew the sound he was looking for and pursued his first choice, Walt Wilkins, as producer for the project. Jordi was pleased and honored when Wilkins accepted. Wilkins states, “This is a deeply artistic group of songs, moving, hopeful, mature, honest. I’m anxious for Jordi to have this record out in the world, finding new listeners”. In late 2018, Wilkins assembled some of the best folk and americana artists and musicians at co-producer and engineer Ron Flynt’s Jumping Dog Studios in Austin, TX.

Jordi shared the new record with the prestigious Berkalin Records and was signed to the label in April 2019. Berkalin Records owner Brian J Kalinec says "Jordi's songs convey authenticity perfectly intertwined with memorable melodies. His unique voice and his stories draw you in from the beginning, and you can't wait to hear the next page". The new record, ”Free And Fine, will be released on July 2019 and will be followed by a 36 month tour of the US and Europe. With the support of dedicated fans, Jordi is taking to the road to humbly bring to each listener a sense of joy, adventure, gratitude, and respect for our common humanity.