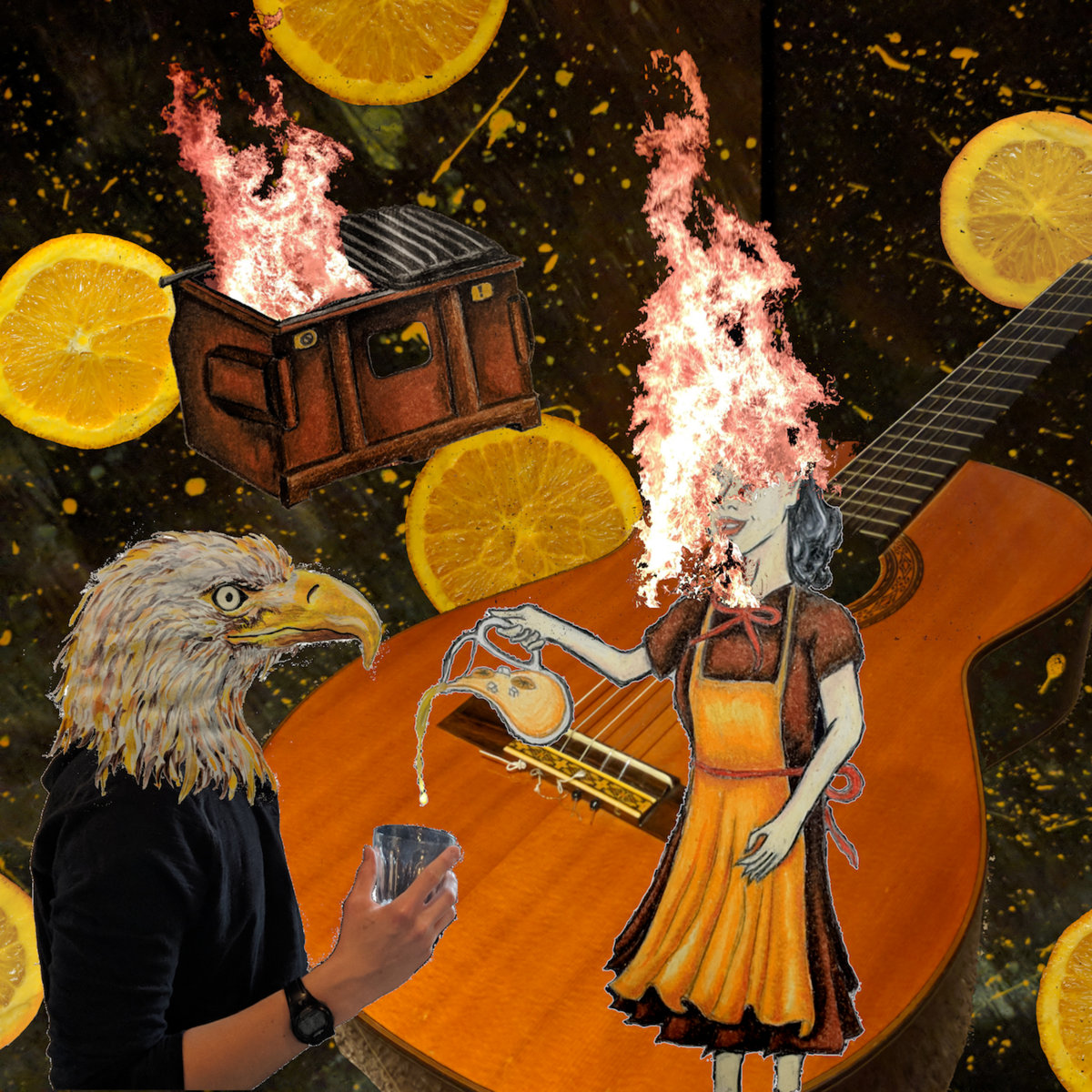 Johnny Beauford loves to write and he is back with a new full length record, this time under his own name.

Texas based Johnny Beauford has been around as a music maker for more than a decade and has been part of half a dozen successful studio albums with previous projects. The founder of americana project Jack Kerowax (2013-2018), and long time Dallas rock band Bravo, Max! (2008-2020), has released work under his own name before, albeit minimally, with a pair of home recorded EP’s originally tracked as demos.

However, the latest album "Just A Little Pick Me Up" shows it's very own set of full studio album teeth from the get go and the influences we find over the 10 track offering range from Kurt Vile to Pavement and from Tom Petty to Nick Cave.

Johnny Beauford loves to write. He has written lyrics and melodies good, bad, and ugly since he was a kid. Now that he is in his late 30's with kids of his own, he continues to create new music and put pen to paper alongside a solid family life.

“Voice memos have maintained my life as a songwriter. If I stumble on a melody or a series of chords that are memorable enough as a launching point for a song, I try to stop and record a voice memo on the spot. That way I can find my way back there to that 1st spark and ideally I can maintain the stickiness of the idea when it’s fresh. Once I get a new idea worked up enough to share and bring it to my bandmates, it always blossoms and changes quickly into an entirely different and more dynamic piece of music. Jonathan Jackson and Garrett Padgett have been my musical brothers for a decade now and they played on every single track of 'Just A Little Pick Me Up”.

Beauford currently lives with his wife and 3 daughters in Mesquite, TX, where he writes and records as an independent artist and as a member of recently formed bands Minor Tigers and Cpt Tornado. He is known for his distinctive writing style, soaring vocals, and narrative lyrics.