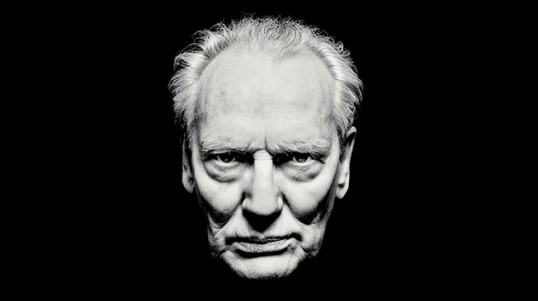 Drummer Ginger Baker has led an extraordinary life, with stints in Cream, Blind Faith and Fela Kuti's band peppering his 74 years. Nevertheless, he remains a man of few words. On June 24th, 2014, Baker will release his first new album in 16 years, titled "Why?", but right now, he has little to say about it.

As for the reason it took him nearly two decades to record again, he simply says "tempus fugit", Latin for "time flies".

The title track is a plodding, swinging jazz number, like many on the record, and features song breaks in which voices ask, "Why?". But when asked about the impetus behind the question, Baker responds, "Why do so many disasters follow me through my life?", and no more.

What has Baker been listening to lately? "I don't listen to music at all", he says.

Because "Why?" is a jazz record and he got his start in jazz, does he wish he received more recognition as a jazz drummer over the years? "No", he says, "I got quite a lot of recognition in the early 60's in the UK".

Elsewhere on "Why?" Baker tackles jazz numbers by other musicians, including Wayne Shorter's "Footprints" and Sonny Rollins' "St Thomas". He also took a Nigerian folk tune and turned it into "Aiko".

"The songs on the record are the set we play live, or some of it", he says. "I've always dug Rollins and Shorter. 'Aiko Biaye' harkens back to 'Air Force', a Yoruba song".

And what do these songs mean to Baker in a greater sense? "I don't understand what these things mean to me", he says. "I just play, man". 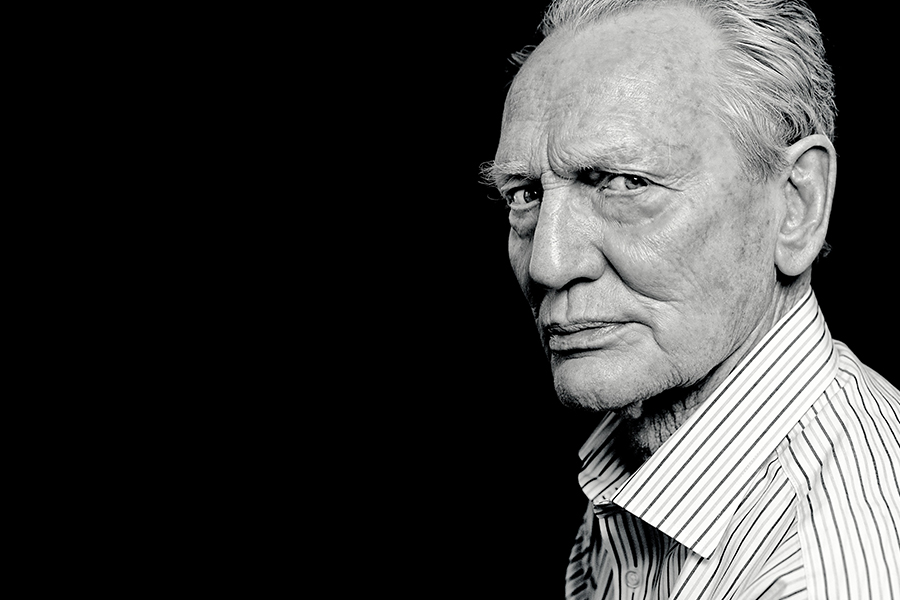 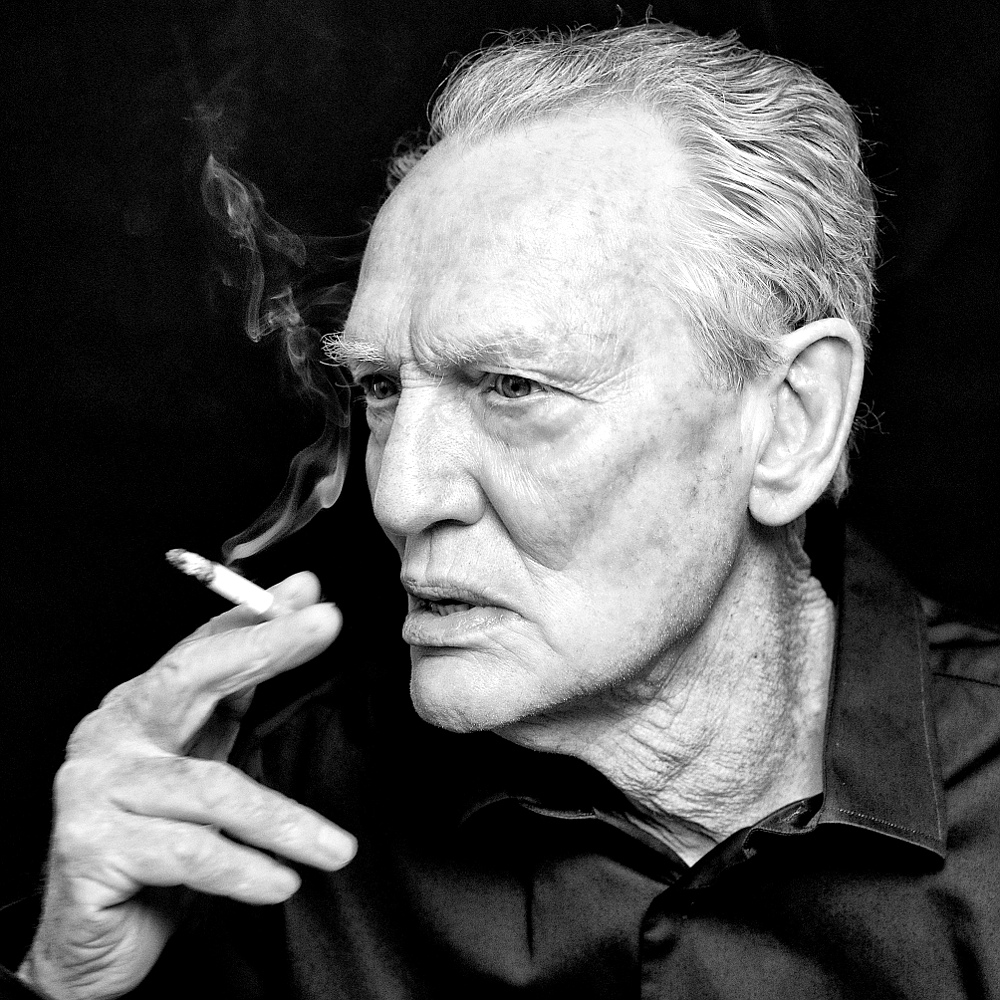 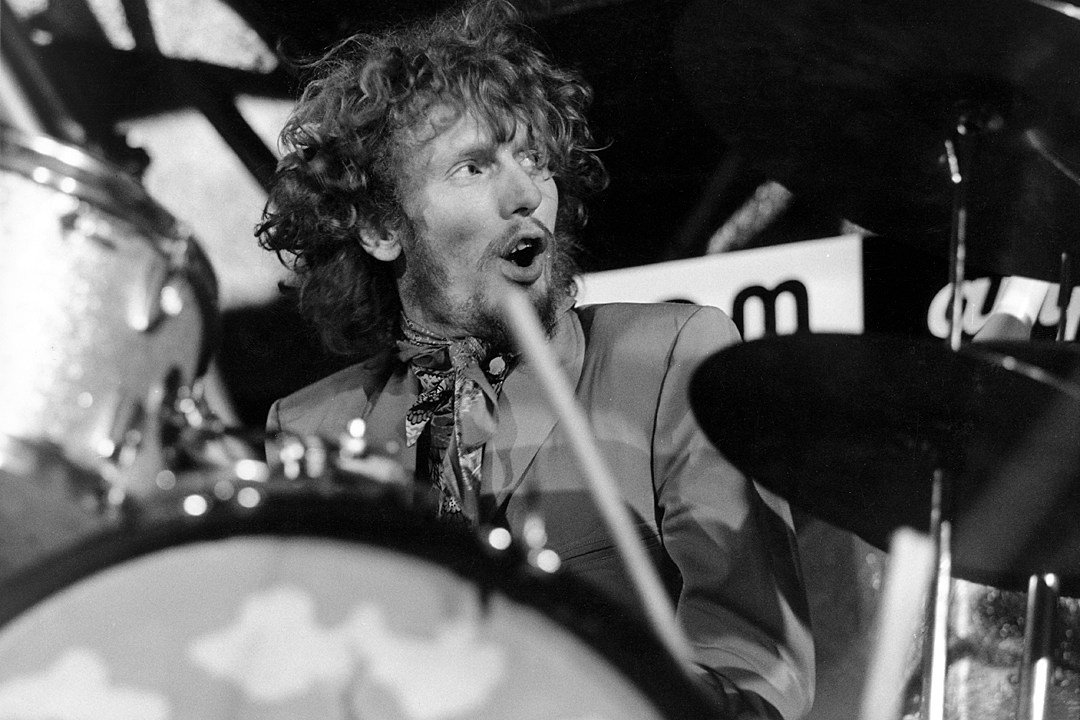 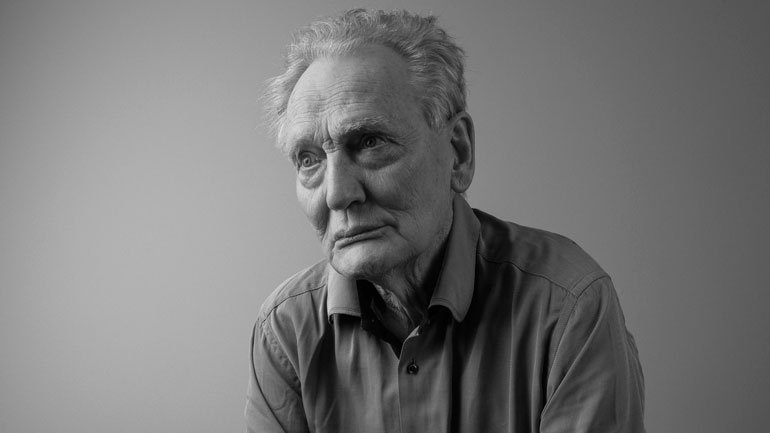