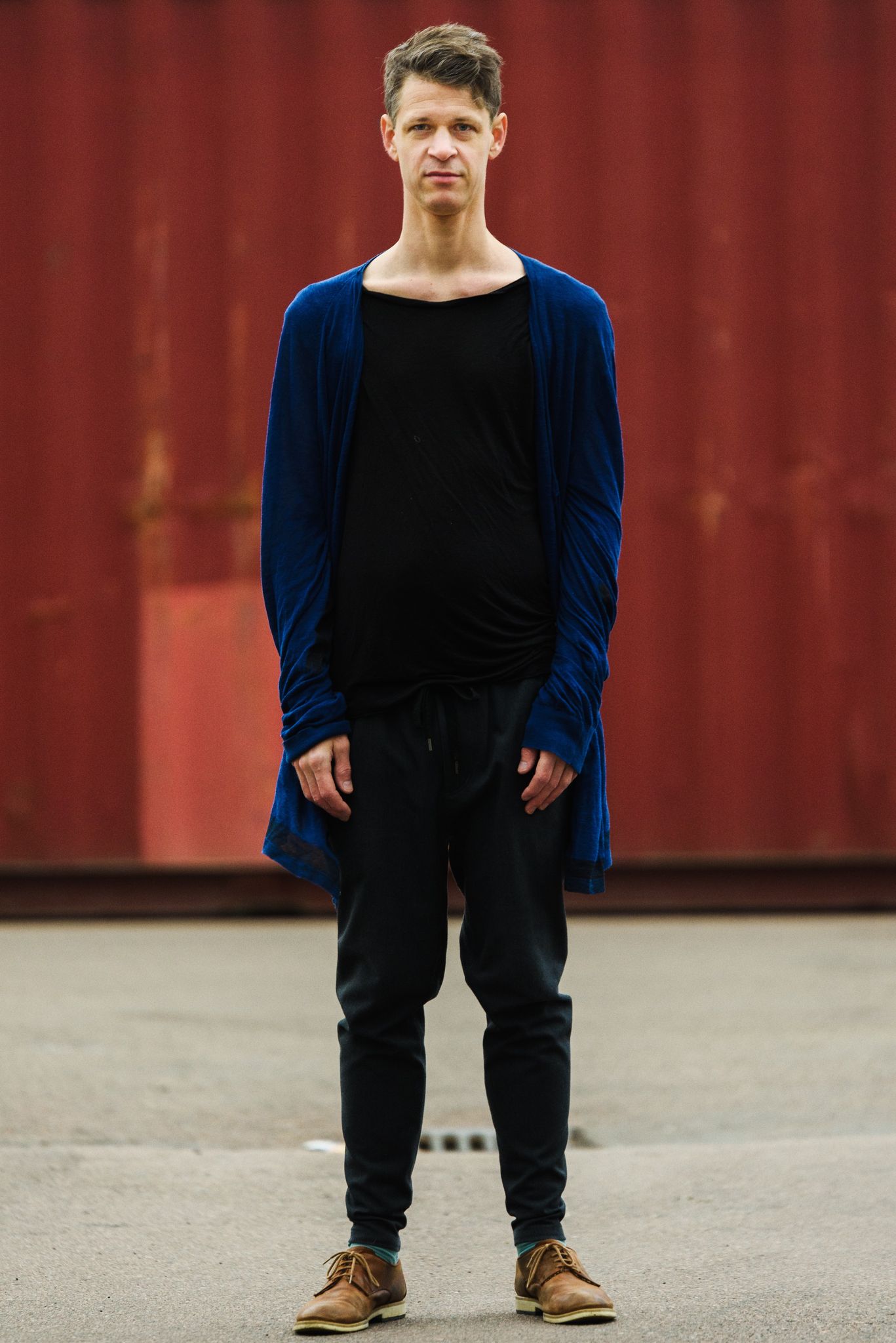 Critically acclaimed composer Erik Dahl is known for combining genres, whether for his musical groups or for dance and theatre productions. Among his bands are Erik Dahl Ensemble and the folk music duo I Underlandet.

The impulse to make a piano record came unexpectedly. In 2018 Erik heard a solo concert with a folk singer at Saltoluokta Mountain Station. She said, "This song has been with me for 15 years". The words had a deep effect and made him wonder. What would it mean to have a solo repertoire? Once the longing was there he started writing songs.

On "Music For Small Rooms" Erik wanted to create a sound that could represent his musical universe. There is always a strong melodic element that binds together the diverse influences. The music is written with the piano at the centre, even though other instruments appear.The album is produced in collaboration with Filip Leyman (Anna Von Hausswolff). Tastefully and decidedly the piano is accompanied by harmonium, voice, viola, bass clarinet, organic beats, field recordings, synthesizers and live electronics.