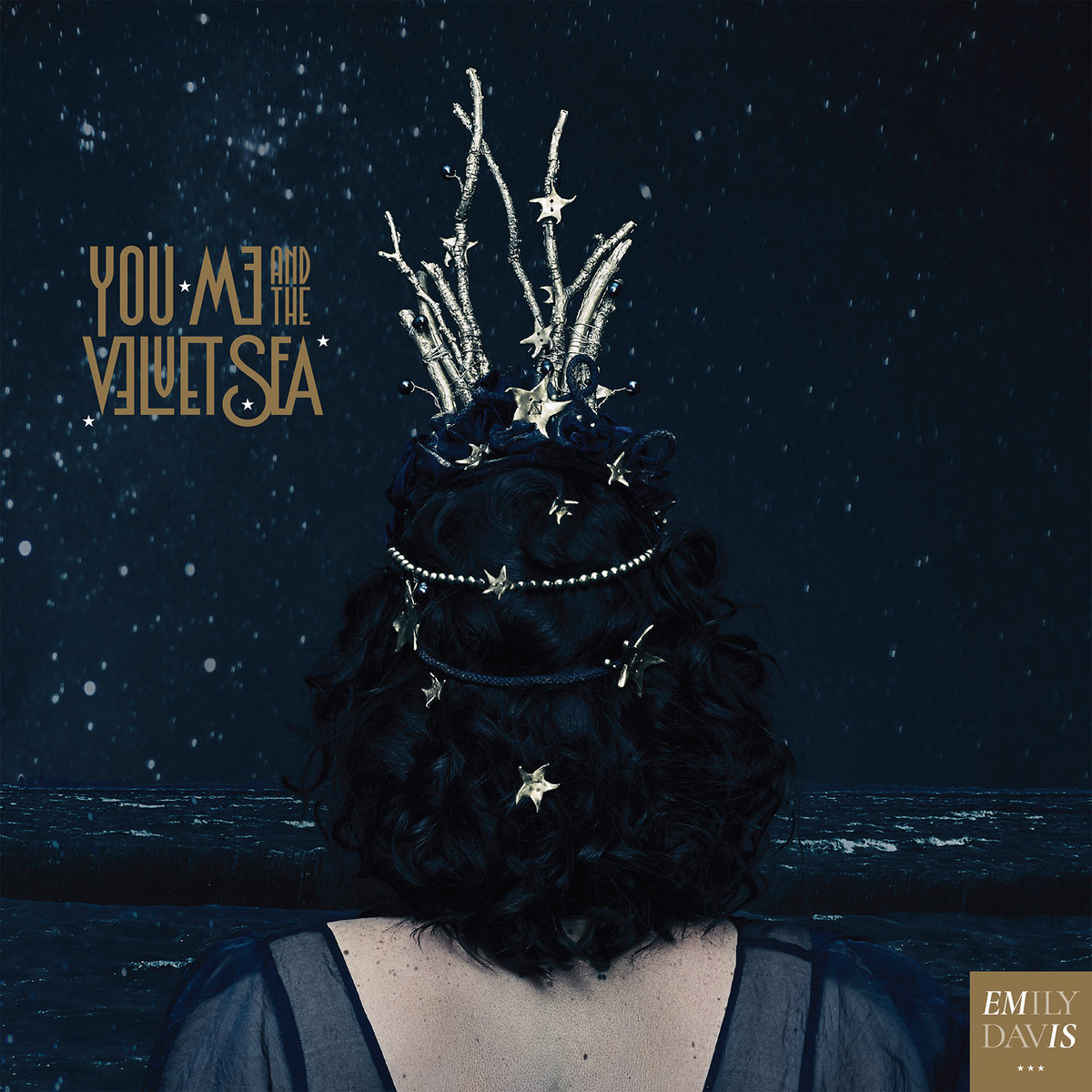 Emily Davis is an insightful songwriter, whose music walks the line between folk and rock. Her cinematic lyrics create a luscious world for the listener, as each song explores human connection, the universal truths we all know but are often too afraid to admit and her enduring belief in the transformative power of love. She follows in the tradition of the strong women of her art form. Her sound is reminiscent of artists Brandi Carlile, Emmylou Harris, and Chrissie Hynde. She has a reputation for ‘utterly absorbing’ (DB Magazine) and ‘breathtaking’ (Rip It Up) live performances. Put simply, she knows how to turn a room.

Davis ceremoniously dropped out of law school in 2005 to pursue music, and penned songs for her debut release ”Moving In Slow Motion”. The album, produced by ARIA award winner Monique Brumby received rave reviews, and high rotation on NOVA, Triple J and ABC National. In 2011, after a break to recover from the death of her father, she released ”Undone”, a dark alt country record, to similar critical acclaim. Emily has toured extensively across Australian capital cities and regional areas and performed at festivals including WOMADelaide, Peatsridge, Fleurieu Folk and Semaphore. She has opened for artists including CW Stoneking, Clare Bowditch, The Audreys and Kate Miller-Heidke, Renee Geyer, James Reyne, and Richard Clapton.

Her latest release, ”You, Me & The Velvet Sea” is a deeply personal album focussed entirely on love, in all of its incarnations. Combining aching fiddle, gritty guitars and sweet 4 part harmonies, the songs are propelled forward. And, front and centre, Davis’ delivers her evocative lyrics with a syrupy voice, resonating with the honesty and warmth of which she is renowned.