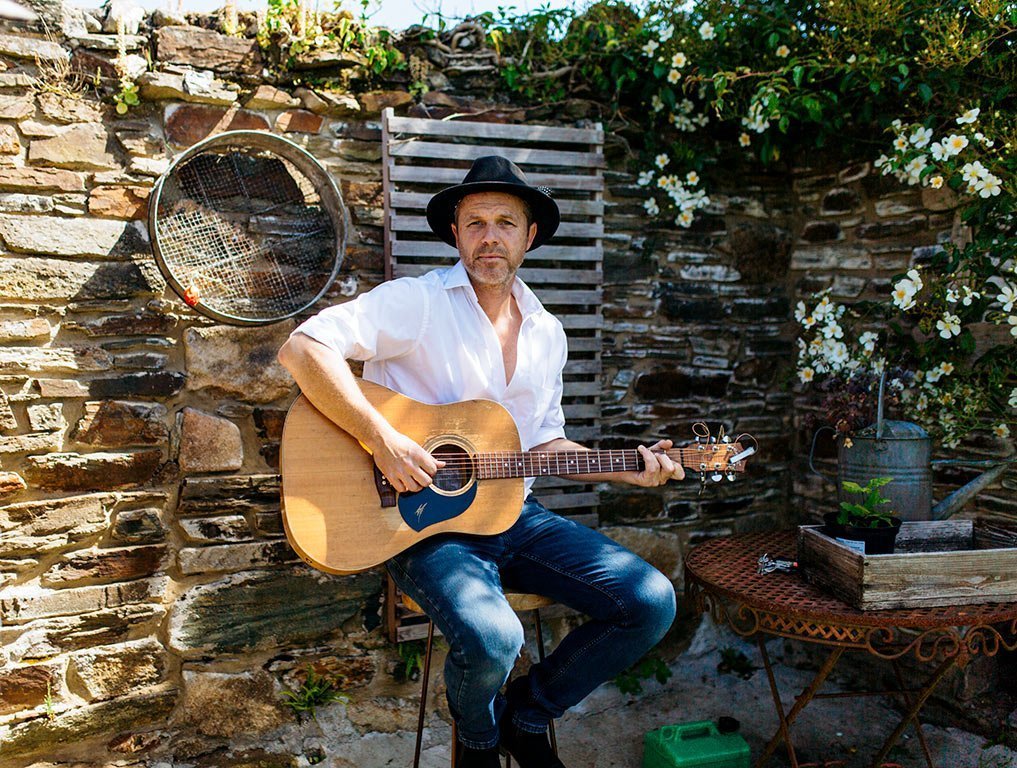 Recorded in Dartmoor, in the south west of England with Mercury nominated producer Sean Lakeman, the album takes its name from a street in Bath, Somerset, where Thompson’s late grandfather lived, before he left his home for Australia.

In the reverse of his grandfather’s journey, for "Shakespeare Avenue", Thompson moved his family to Dartmoor to write and record with a new approach that delved further down the folk path, spurred by his connection with good friend and folk star Seth Lakeman.

Thompson has opened for Seth on 4 UK tours across the years. When it comes to embracing the folk traditions of the south west you couldn’t ask for a better guide. Seth, his brother Sean (who’s superb production perfectly accentuates Thompson’s songs), and Sean’s partner the sublime Kathryn Roberts all feature on "Shakespeare Avenue". Often referred to as a virtual folk dynasty, the trio bring their heavyweight musicianship to the record.

Thompson’s narrative, character based, emotive songs have long earned him comparisons to Springsteen and Mellancamp, however this time there is also a distinct Richard Thompson, Christy Moore, Dick Gaughin folk edge.

The connection with the Lakeman clan, together with the move to England, has paid dividends with what is undeniably Carus Thompson’s best work to date.

A renowned live performer he can’t wait to deliver these new songs to his European and UK fans.