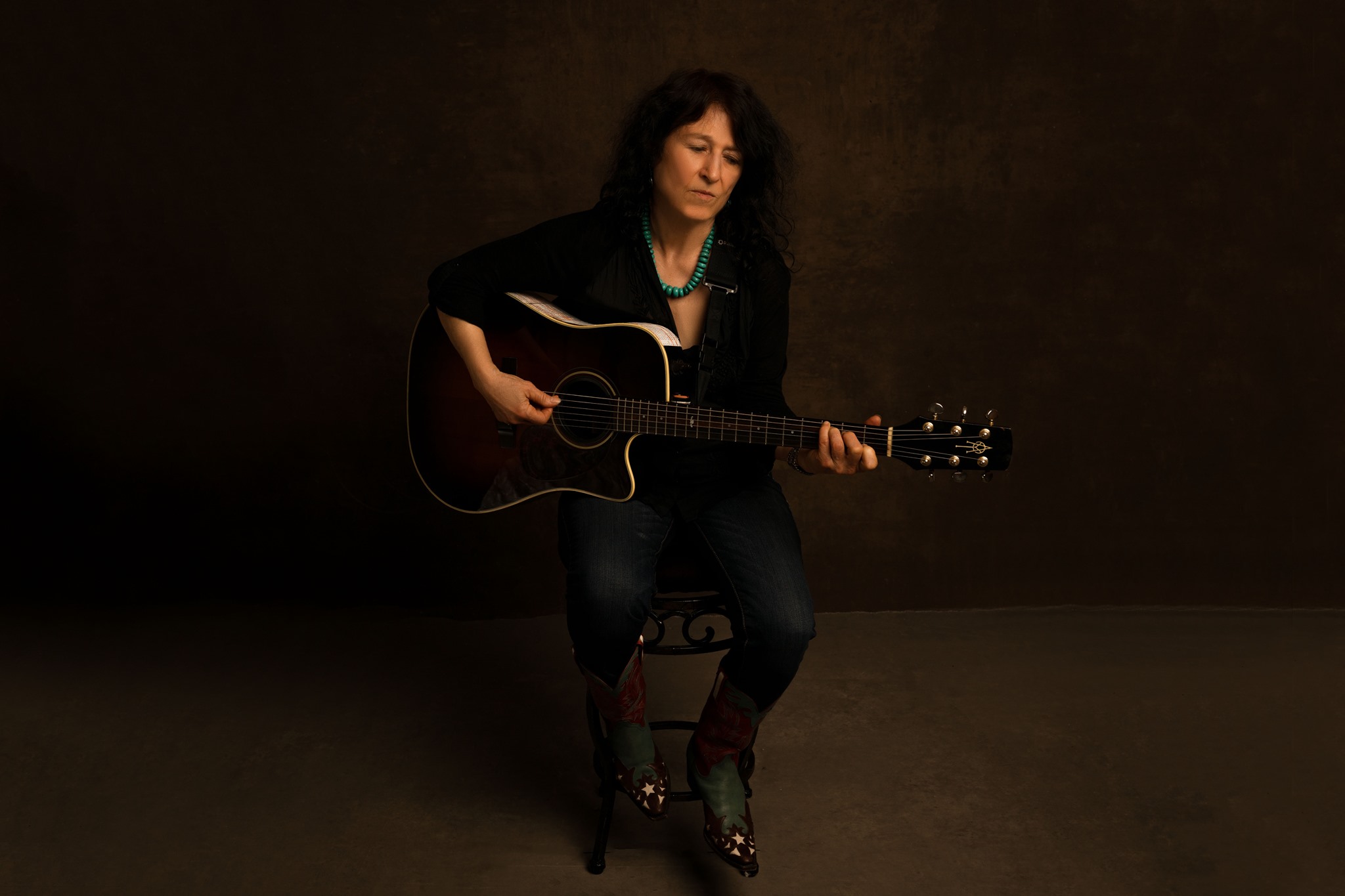 "Bianca De Leon survived a way too close encounter with Charlie Manson, assassination by the Colombian cocaine cartel, the California Brotherhood drug mafia, being trapped in Panama City when US Special Forces violently removed Manuel Noreiga, a severe allergic reaction to penicillin, a bout of Valley Fever, 2 horrific motorcycle wrecks, solitary confinement in a Houston jail, and a mother from hell. Today she lives quietly in Austin, on a half acre wooded lot, in a one time shack she rebuilt into a million dollar plus two story house she shares with her two 4 legged guardians, a very large Akita and a coyote she rescued. 'Wild Ride' is her survival story, an extraordinary memoir with a powerful message of female empowerment. Along the way Bianca has recorded 5 critically acclaimed CD's, the most recent being 'Dangerous Endeavor', a good 2 word summation of her life. That life could have ended at fifteen had she not escaped Manson’s clutches just before his murderous rampage. I sincerely hope you will want to present her story to a wide audience!" ~ John Lomax III

Bianca De Leon is releasing 2 different Christmas songs in the fall of 2022.

"While eating thanksgiving dinner one year, I thought about the tradition of turducken and how repulsive it seems to many people. Then I realized there was a song there. Turd Ucken. I was half finished with it when I realized there were probably hundreds of songs with that sentiment. I googled it but much to my amazement, I guess I'm the only one that twisted. Lucky me." ~ Bianca De Leon

"I've never been a fan of Christmas. I was thinking about it one day and realized how creepy it is to send your kids off to sit on some strange old man's lap. Some people get arrested for that. Then, to add insult to injury, he steals all your whiskey and cookies! Merry Christmas all!" ~ Bianca De Leon 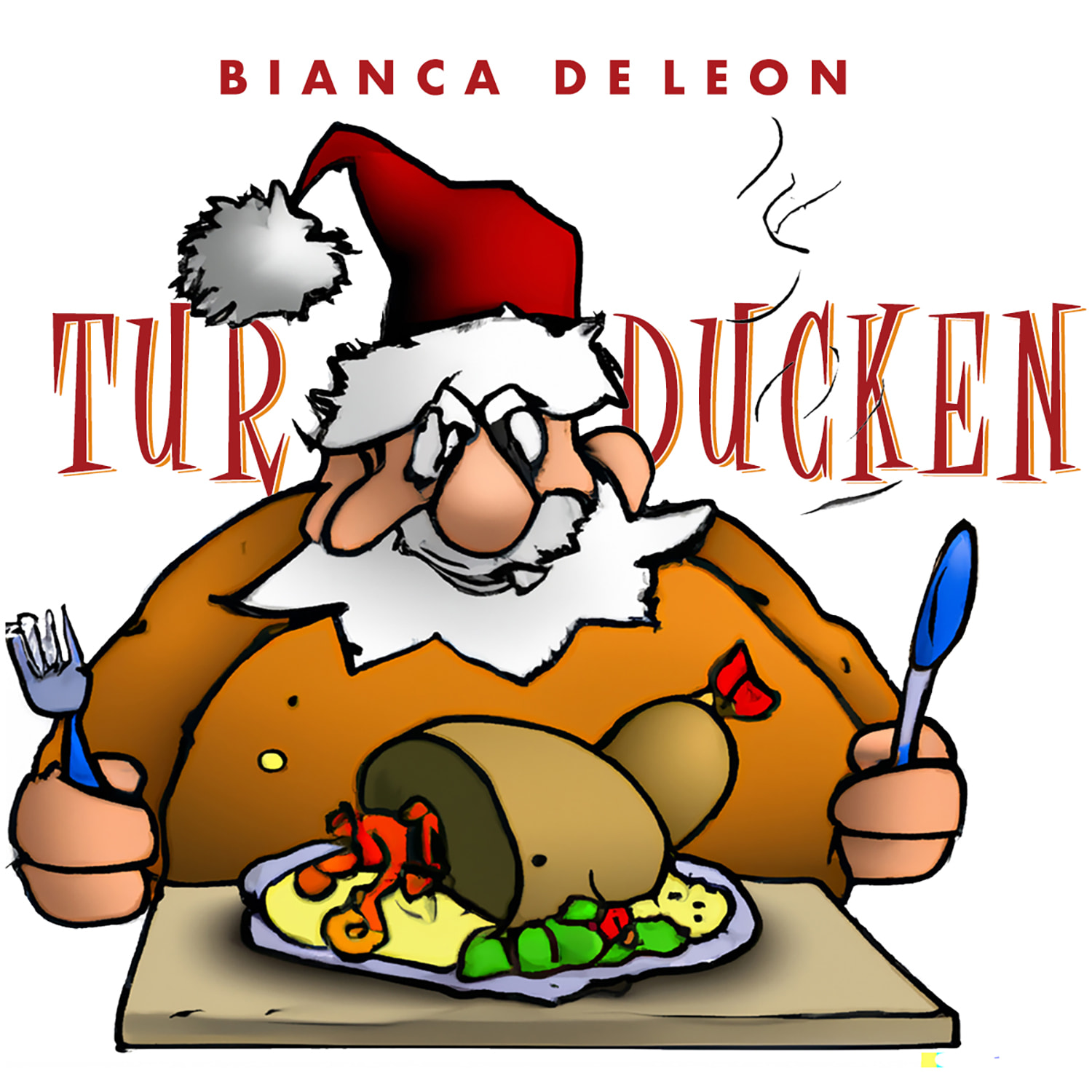 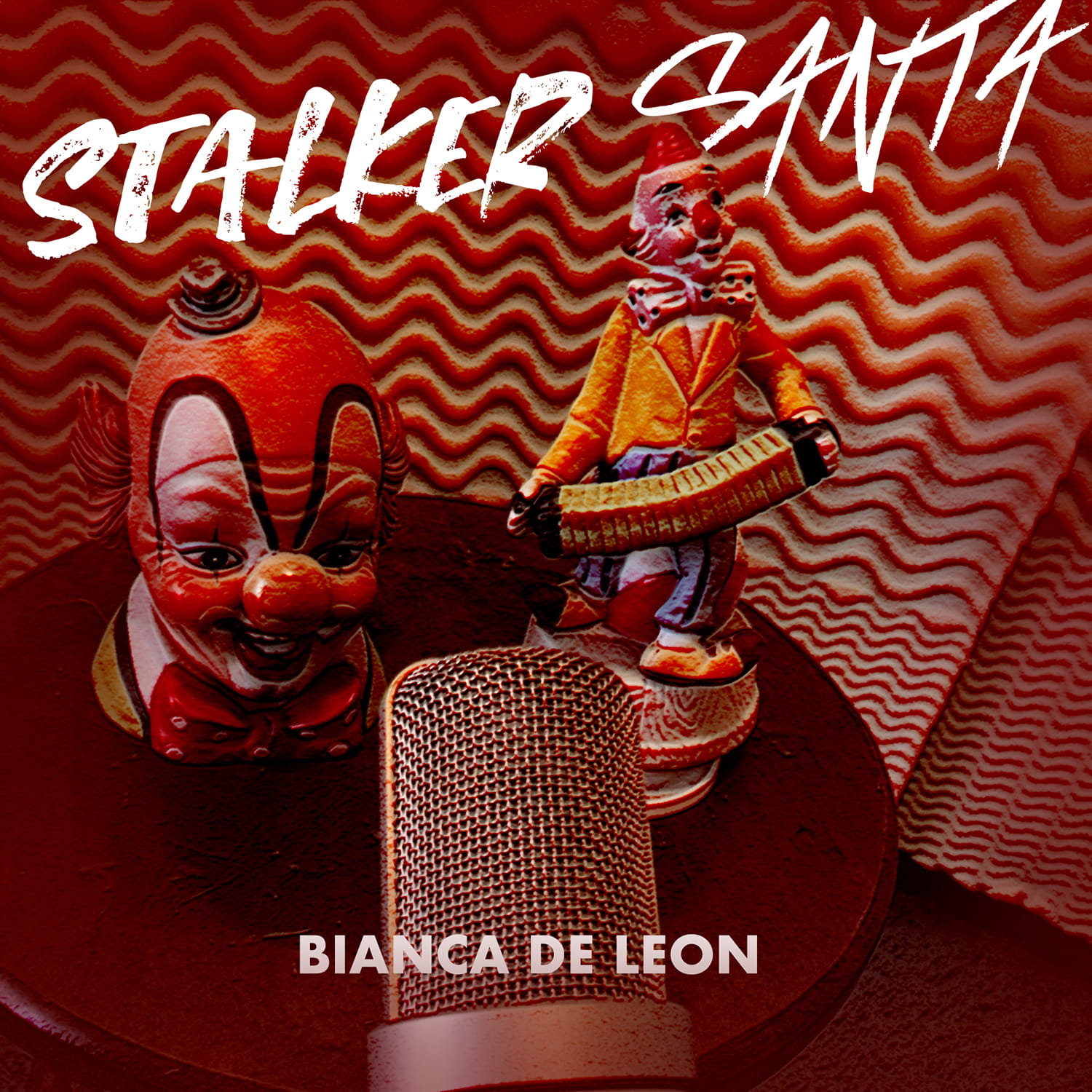